Writing Your LifeNow is the time to write your life story… I can help!
September 25, 2019 Patricia 2Comments 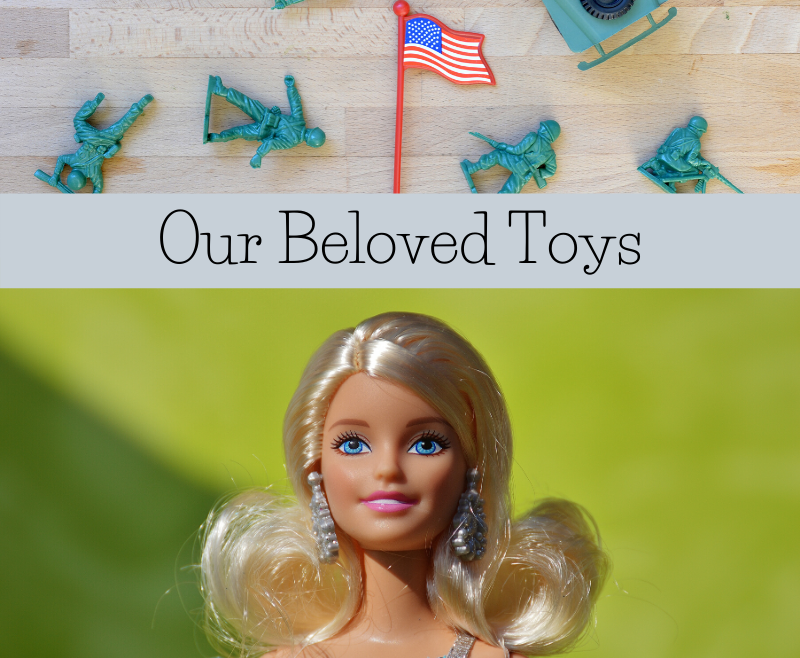 American toy icon Barbie turned sixty years old a few months back. Ruth Handler, inspired by her daughter’s paper dolls, debuted Barbie at the New York Toy Fair on March 9, 1959. Beginning as a doll in a swimsuit, sporting a ponytail and holding white sunglasses, Barbie evolved by leaps and bounds in the decades that followed.

Barbie has been a surgeon, an astronaut, a news anchor, and a mom. She’s been the Duchess of Cambridge, a fashion editor, flight attendant, and executive career girl. Recently, manufacturer Mattel created the Sheroesline to celebrate real-life female role models such as pioneering NASA mathematician Katherine Johnson, aviator Amelia Earhart, and artist Frida Kahlo among many others.

Mattel continues to expand its offerings to include a variety of body shapes, skin colors, hair textures, and representations of physical disabilities. Girls around the world still delight in playing with Barbie and her vast line of accessories.

G.I. Joe was developed in 1963 by Stan Weston, introduced to the world by Hasbro on February 2, 1964, and served as a favorite childhood toy for many boys. The initial product offering represented the four branches of the United States Armed Forces with the Action Soldier (US Army), Action Sailor (US Navy), Action Pilot (US Air Force), and Action Marine (US Marine Corps). Weston’s creation coined the term action figure, which describes any poseable doll intended for boys.

Whether it was a doll, action figure, car, train, or stuffed animal, most of us recall a toy we treasured as youngsters. What’s yours?

All posts in response to our writing prompts in September will be entered into our drawing to win a free online coaching video—that’s a $20 value! 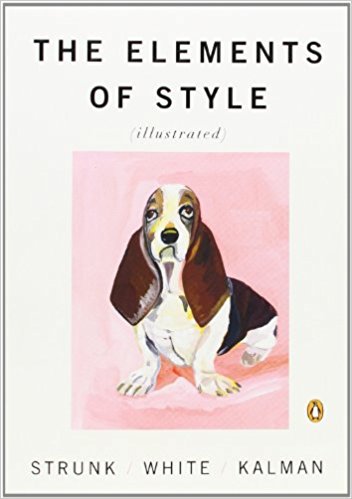 The Elements of Style Illustrated Edition