Writing Your LifeNow is the time to write your life story… I can help!
July 25, 2016 Patricia 5Comments 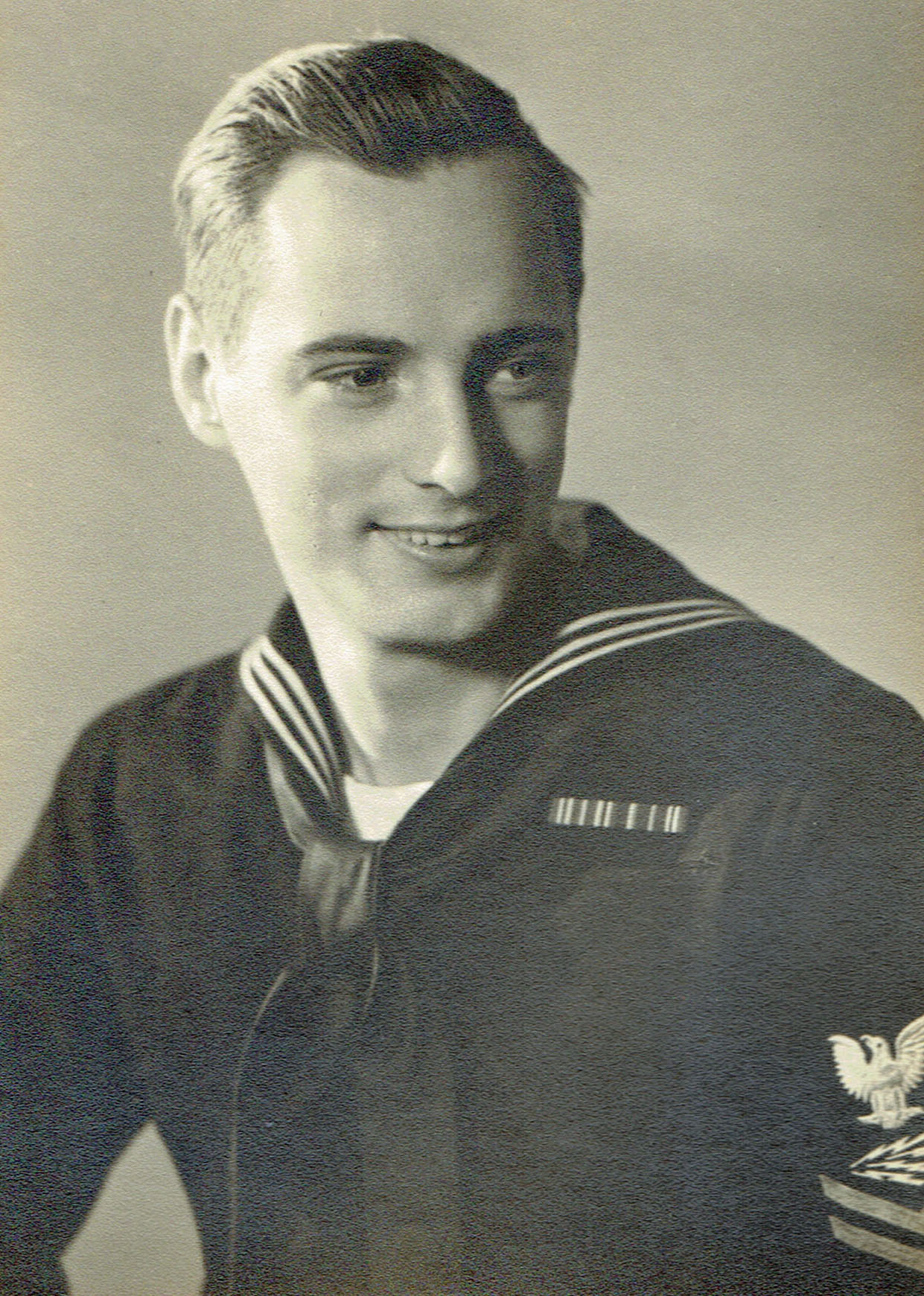 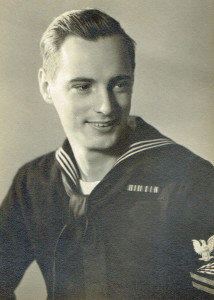 Congratulations to ninety-six-year-old Bob von der Osten for writing the story of his military experience during World War II. Bob kept journals of his boot camp, training, ship-time, liberty, and war-time experiences after joining the United States Navy in January 1942. He supplemented these entries with additional material and memories to turn his journal into a fascinating book.

In his dedication, Bob states that his story “is not only a sailor’s story but the history of a great landing craft and her dedicated crew.” Bob served most of his hitch on the USS LST-388, a tank landing ship in the European theater, which participated in the invasion of Normandy in June 1944.

Bob’s daughter, Barb von der Osten, helped him organize his material and photographs and pull it all together. Now, I have the great privilege of editing and publishing Bob’s story, Journal to War—From Boot Camp to Normandy: Memories of World War II and the Story of the LST-388.

By Bob’s side, supporting him to publish his story, is his lovely wife of fifty-three years, Earlene.

Thank you, Bob, for your service to our country and for giving me the honor of helping you preserve your amazing story. 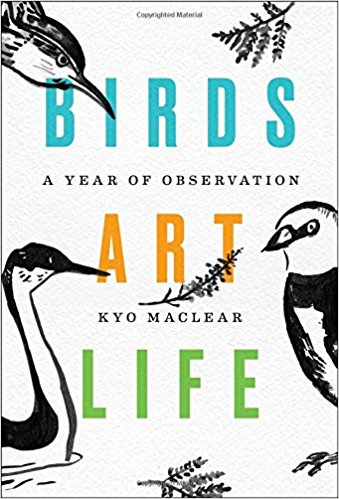 Do you hear the birdsong?