Writing Your LifeNow is the time to write your life story… I can help!
May 10, 2018 Patricia 0Comments 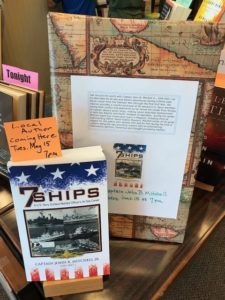 Imagine walking by a bookstore and seeing your book in the window. It can happen. It did to Captain John B. Mitchell Jr. USN (Ret.).

Then, imagine yourself standing before a group of people who hang on to every word as you tell them about your amazing life and how you went about writing your book. That can happen too!

Writing Your Life had the privilege of helping Captain Mitchell edit and publish his book, a dream come true for him. Now, he’s enjoying the rewards of his hard work as he ships books to family members, answers questions that might otherwise never have been asked, and helps others experience the life of a sailor without setting foot on a ship.

Sail around the world with John Mitchell as he describes his at-sea and ashore adventures during a thirty-year Naval career encompassing the Vietnam War, the first Gulf War, and everything in between. Read his vivid portrayal of life aboard U.S. Navy warships during both conflict and peacetime as he relives his career from Ensign to Captain aboard seven ships, making seven extended deployments in both the Atlantic and Pacific theaters of operation. Experience Mitchell’s progression of responsibility, culminating in two ship commands, coupled with the thrill of exploring exotic ports of call in both the Orient and the Mediterranean. Observe the awe and respect Mitchell exhibits for the Sailors who worked with and for him during those thirty years. Entertaining, informative, patriotic, humorous, and thought-provoking, this memoir takes you to sea 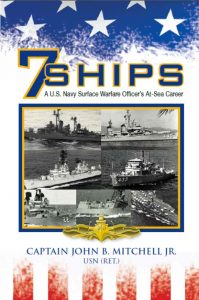 Contact Captain Mitchell directly at jbm105@comcast.net if you’d like to purchase a copy of his book for yourself or someone you love. Put 7 Ships in the subject line for easy recognition.

Now, what about you? Would you like to call yourself a published author, share your story with family and friends? Writing Your Life can make that dream a reality for you. We’ve done it time and time again in the last twenty years. What seems like an impossible task becomes manageable as we walk you through the process and take care of all the details.

If you’re ready to write your story or have it ghostwritten for you, get it edited or published, contact Amanda at amanda@writingyourlife.org to set up a free thirty-minute coaching session with Patricia Charpentier and discover how to take the next step. 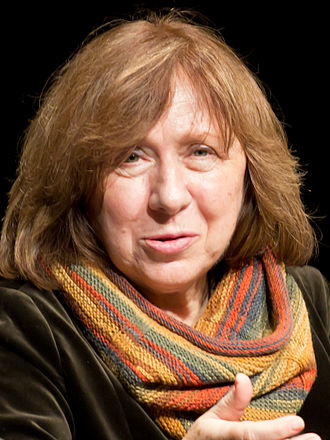 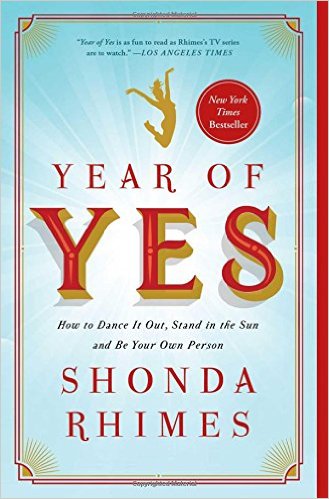