Writing Your LifeNow is the time to write your life story… I can help!
June 24, 2012 Patricia Charpentier 0Comments 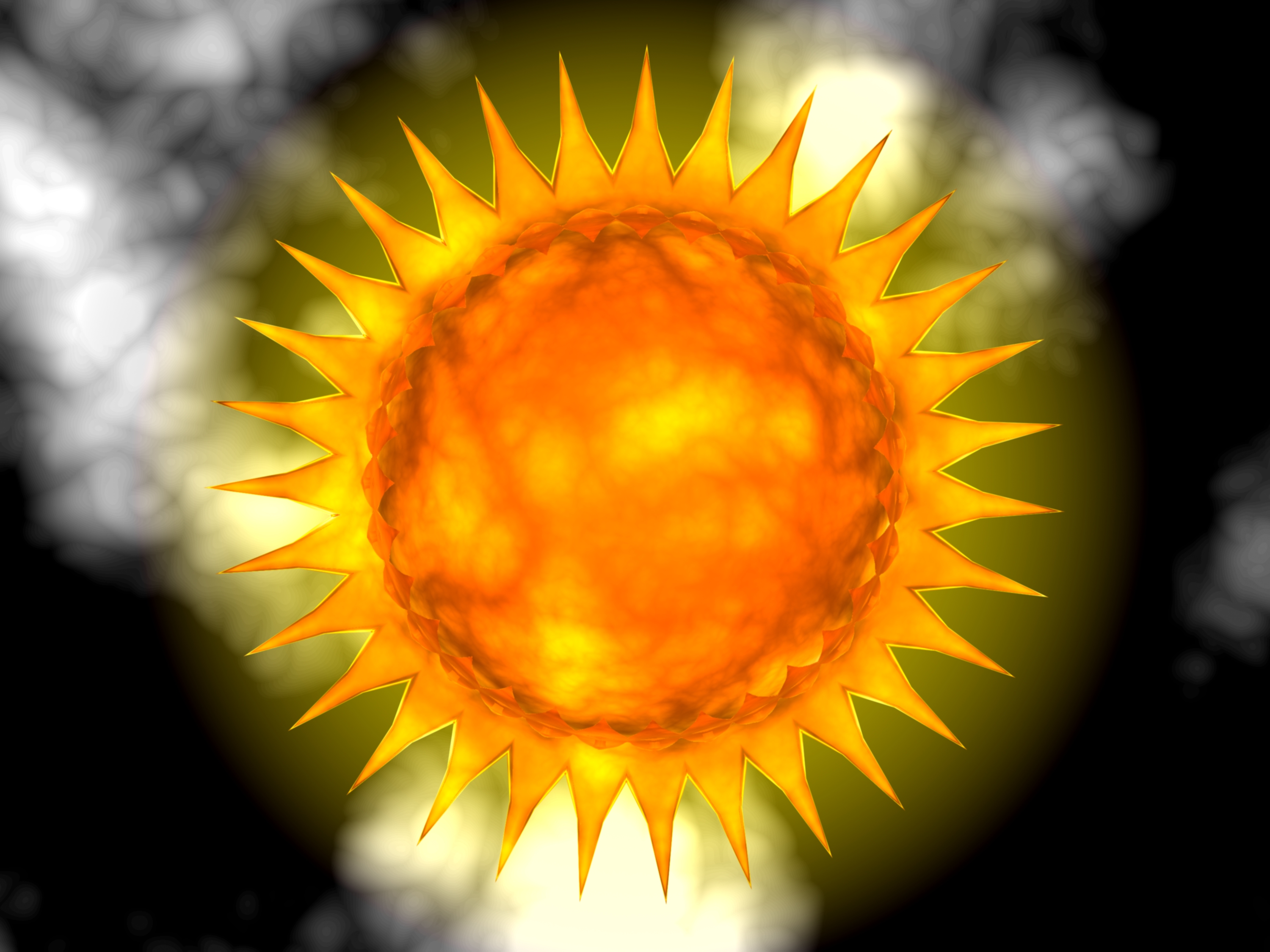 Last Wednesday, I asked about summer jobs and activities when you were young, and you answered. Here’s what you had to say.

Judi Graham – Before there were motels, people used boarding houses for their summer get-aways.  When  you rented a room in a boarding house it included food and entertainment, and for an extra fee, laundry. My aunt owned a boarding house in the Catskill Mountains and in my teen years I was offered a job there for the summer. I would be assigned a family (or perhaps two) and would be responsible for keeping their rooms clean, serving their meals (family style) and, for an extra fee, babysitting. It sounded like a great deal when my aunt made the offer. It was the worst job of my life – and the best one for me.The hours were long, the work physically demanding and the tips insulting.  I had little time for myself and found the other girls less than enthusiastic about my presence. My own cousins badgered me.  But it was certainly a reality check.  I only did it one summer, and that was plenty. Later in life this experience would serve me well.

Doug McLaughlin – During the summer of 1957 eight of us boys got together to hang out, play baseball and basketball, have bike races, go swimming in the creek, throw water balloons, skip rocks, and explore vacant buildings—I got caught once. No girls were allowed. But the most memorable were the battles between the Cowboys and Indians. This happened three times during that glorious summer. We couldn’t let anyone, outside our select group, know about our battles. If any parent found out, the Cowboys and Indians would cease to exit and our arms would be confiscated.

It was shortly after my February birthday of my fifth grade year that the idea came into being. All eight boys went to the Saturday afternoon matinee to see the movie, Little Big Horn. Going to a movie…continue reading Cowboys & Indians by Doug McLaughlin.

So how did you spend the summers of your youth? 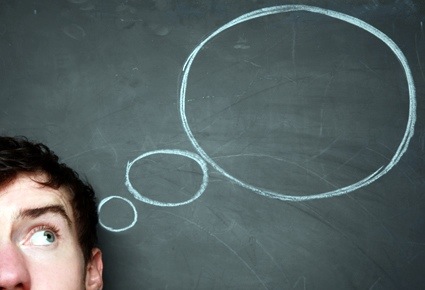