Writing Your LifeNow is the time to write your life story… I can help!
June 14, 2018 Patricia 1Comment

The Friday night dusk had already settled as the six o’clock hour came and went. We should have left our house for the beach hours ago. A five-hour drive late at night does not for a happy toddler make. Finally, the back door opened, and my husband rushed in. 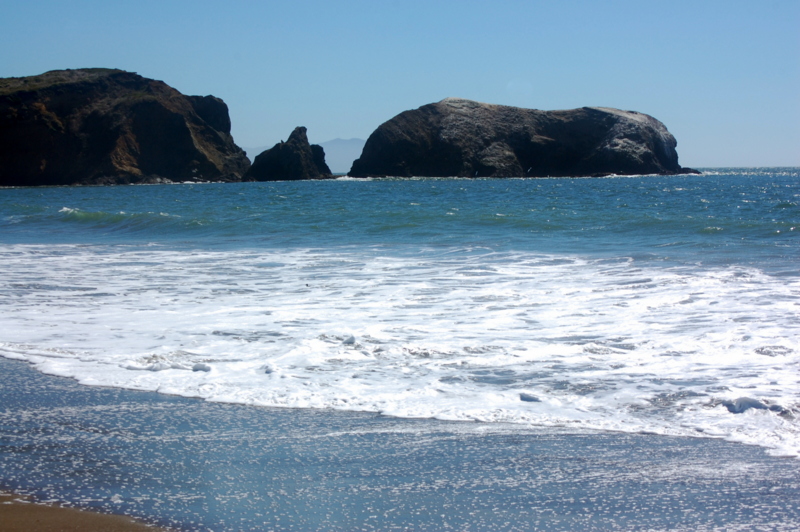 “I’m sorry, honey. I got tied up at work. Are you guys ready? I just need to change.” My fourteen-month-old daughter wrapped herself around his leg, giddy.

It was after nine when we left, Sophie already in her pajamas. As we drove, I felt impatient and just wanted to be at the beach already. We had originally planned to make a stop en route to pay a brief visit to my mom and dad. But now, it was already so late.

“Why don’t we just stop on the way back on Sunday? We could stay and visit longer, then.”

“No, let’s just do it. They’re already expecting us tonight,” Brad reasoned.

I expected Brad to be more than happy to get on down the road and settle in for the night. Somehow, though, the urge to fight about it was not in me. I let it go. We would stop, no matter how late it was. 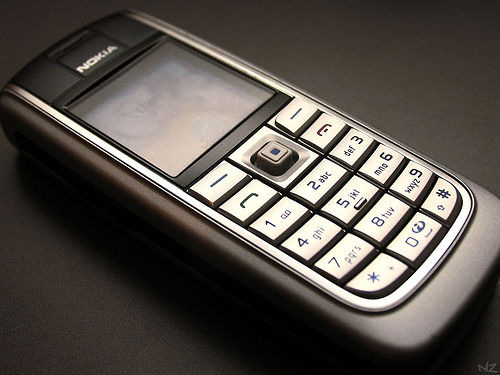 I called my parents as we pulled onto their street. They walked out the back door, mom following along behind my dad, as we pulled into the driveway. Quickly, I hopped out and climbed into the backseat of our minivan to tug a special shirt over Sophie’s pajama top. Then, I pulled a tiny picture out of my purse. The side door rolled open. I climbed out, hugging them both. Then, mom and dad poked their heads into the cabin of the van to greet Sophie. She proudly pointed to her new favorite shirt.

“What does it say? I don’t have my glasses,” my dad said.

Before they could fully comprehend what that meant, I held out the tiny, blotchy black-and-white ultrasound picture. The baby boy, only twelve-weeks old, was in my tummy at that very moment.

Dad’s face lit up with a cute, almost sheepish grin. He was delighted. He was, after all, much like a ten-year-old boy trapped in a sixty-nine-year-old man’s body.

There were hugs and excited talking. Within fifteen minutes of our arrival, we were pulling back out onto the road, headed for the beach. We had never even left the driveway during our late-night visit. 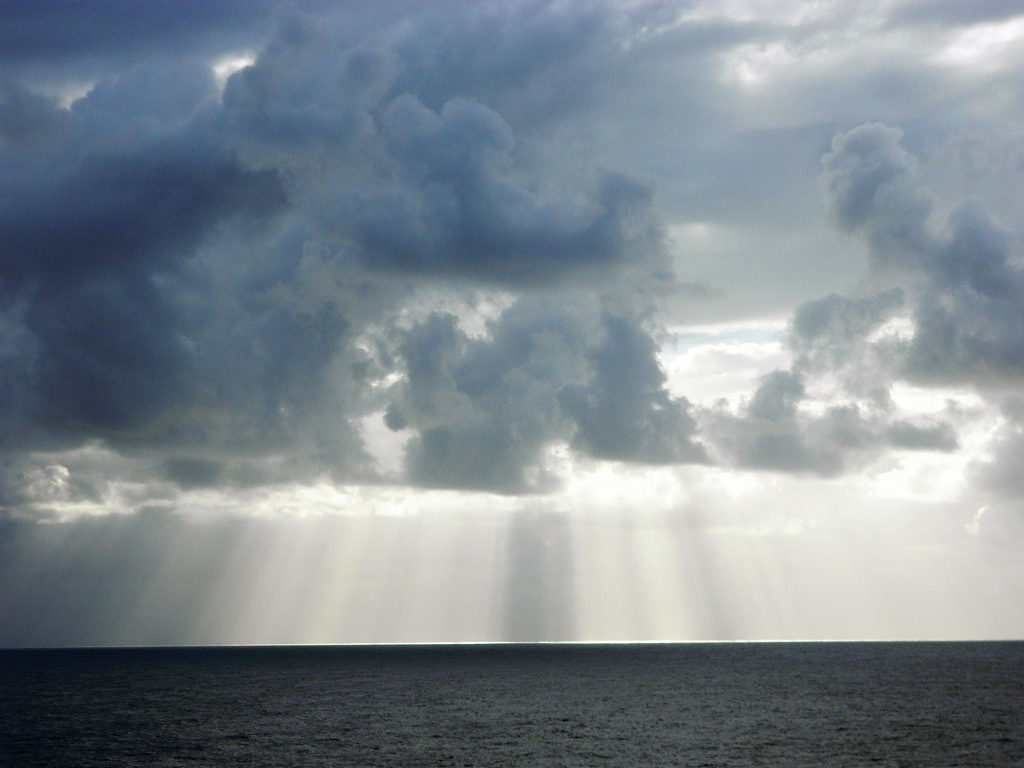 The rising sun glittered off the ocean beyond the giant picture windows. The kitchen, warm with its beaming light, smelled of freshly brewed coffee. The microwave hummed in the background, heating up cheese grits for the girls. I leaned my head against the wall as I waited, still not awake yet. I smiled as I listened to Sophie and her cousin of the same age playing some silly toddler game.

The phone rang. Who in the world would be calling here at 7:30 a.m. on a Sunday?, I wondered. Somebody picked up pretty quickly. It was probably somebody for my father-in-law, ever the socialite.

The microwave dinged. I started stirring the bowl of warm grits. I looked up as Brad and his mom approached me. I don’t remember what was said, something like, “Brad needs to talk to you privately.” He placed his hand on my elbow and steered me down the long hall to our bedroom, shutting the door behind us. He turned to face me.

“Your dad died of a sudden heart attack last night.” 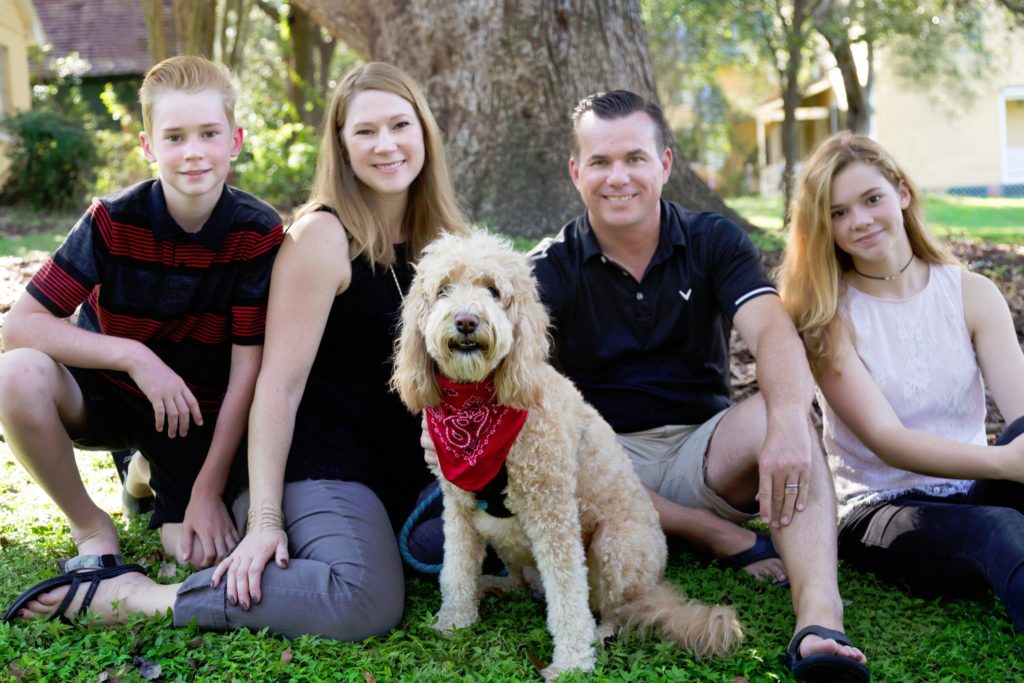 My brain could not comprehend what he was saying. Soon, the numbness turned into a rushing flood. My knees buckled.

And I couldn’t help but think…What if we hadn’t stopped on Friday night?

The last time I saw my dad, I got to tell him I was pregnant with a baby boy. What a gift.

Have you had a serendipitous last interaction with a loved one? Did it almost not happen? Why not? What was it like? Consider the sights, smells, feelings, activities, people, and location of the interaction. What was the occasion? Write about this last moment with someone important to you. How would your life be different had you not been given the gift of that final interaction? If you’d like, please share your story in the comments section below.