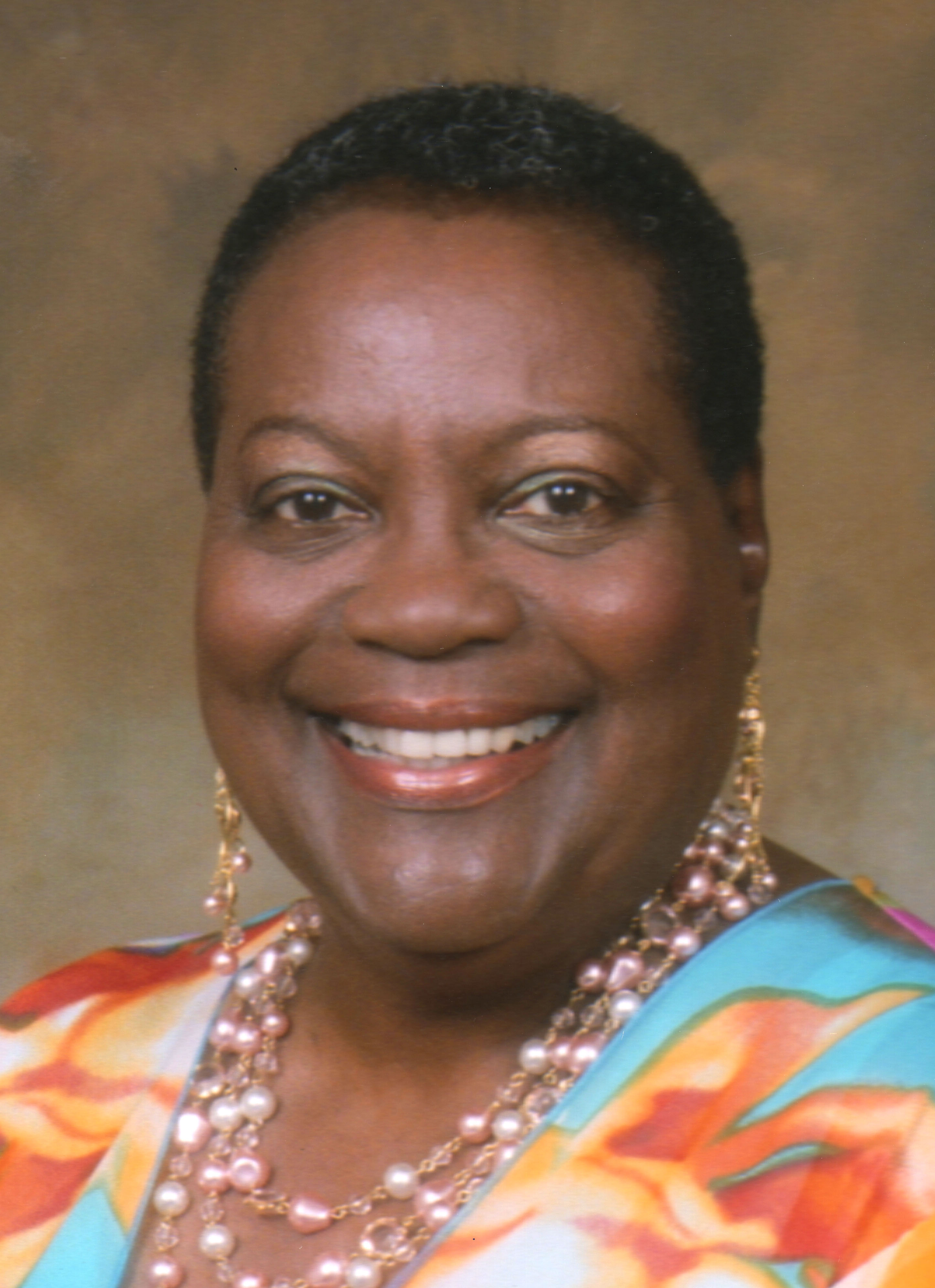 “Norma, I have sad news. Mom passed away Wednesday. Can you come to the funeral?” It was Annalee, a first cousin of mine.

“Let me see about travel arrangements, then I’ll get back to you,” I said. “E-mail the details. Sorry for your loss. Bye.”

I went online to make reservations with the Hotel Morgan, Morgantown, West Virginia’s version of a grande dame hotel, eight stories high, located on High Street in the heart of the downtown area. The ninety-year-old icon, listed in the National Register of Historic Places, featured a high-ceilinged wood-paneled lobby and a three thousand square foot ballroom. A chic top-floor restaurant with an open-air patio, heated bathrooms, and rich 19th century style décor in the rooms waited for me to enjoy.

Yikes. Only two rooms available. I booked immediately. Southwest was my preferred airline because of senior discounts, direct flights to Pittsburgh, Pennsylvania, and no luggage fees. I planned to rent a car and drive the seventy-five miles to Morgantown. Once my travel accommodations were secure, I called Annalee to let her know I was coming to the funeral.

Aunt Bettie, ninety-three years old, had passed away after a lengthy illness. A loving relationship never developed between us because of a promise she made to my dying mother. The promise to raise me as a sister to her eldest daughter, Anita, never happened. Our hopes, dreams, triumphs, and disappointments were never shared. I was devastated by the betrayal. My only communications with her through the years had been Mother’s Day and Christmas cards. It had only been in the last seven years that I softened my demeanor by sending Harry and David Christmas packages as well as Omaha Steaks gift boxes during the holidays. She responded by letting me know how yummy everything tasted. It is said time heals all wounds but it takes longer when mental transgressions have occurred.

On Wednesday, the day she passed, I attended Rik Feeney’s FWA (Florida Writer’s Association) presentation on book titles in Winter Park, FL. Since I have now embraced the concept that nothing happens by accident, I made a mental note of an odd exchange by one of the authors attending the meeting. He showed me a ten-pound Scottish bank note. It meant nothing at the time but I thought it strange and dismissed the event from my mind.

The following week I packed clothes I could layer, keeping in mind cooler weather was around the corner in West Virginia. My next-door neighbor, Sandi, volunteered to gather the mail and the newspaper in my absence. I looked forward to misty mornings and fiery reds and yellows of the mountainous terrain.

After my arrival in Pittsburgh, I picked up my rental and headed south to Morgantown. Upon arriving at the hotel, the entrance looked as if a bomb had exploded. Dust, rolled up carpet, and broken tiles littered the passageway. It looked dark inside and a moment of fear gripped me, quickly passed away, and I stepped into the foyer and cried out, “Anyone home?”

“You had me worried for a second. What’s up with your hotel?”

“We’re in the midst of renovations. Excuse our dust. Name please?”

After giving him the usual info, I asked how far I was from the Derring funeral home.

“Two blocks away,” he said. I decided to check the distance since I was wearing heels the next day.

Up at the crack of dawn on Friday, October16, an uneasiness consumed me as I showered and dressed. Breakfast formed a knot in my throat. The family viewing was scheduled for 11:00 a.m.; the funeral at 1:00 p.m.

As I stepped outside, the cool air caused a chill to ripple through me. The white wool shawl wrapped around my shoulders was perfect for added warmth. I entered the funeral home, introduced myself to the director, and made myself comfortable in one of the cushioned chairs. It wasn’t long before the pastor arrived, followed by family members. Annalee, aunt Bettie’s caregiver and third daughter, was the first to arrive. I rose, extended my arms toward her, and wrapped them tightly around her slim exhausted body. “Don’t let go,” she whispered.

Anita and her husband Ian, natives of Scotland, entered next. I shook hands with Ian then moved towards Anita to give her a warm hug. I was rebuffed. “A hand shake is more appropriate,” she said.

I had not seen many of my friends for fifty years. Father time had taken its toll on many. Wheelchairs. Walkers. Canes. Crutches. In spite of the obvious, everyone rejoiced in seeing each other. The service was short but elegant. Off we went to East Oak Grove Cemetery—a favorite with the town folk. Aunt Bettie was laid to rest next to her husband, Chester Pitts. I was given a red rose. It dawned upon me that she was the last family member of her generation to pass away. My generation was next. Church officers waited for our return to dinner.

Saturday afternoon was spent at Aunt Bettie’s home eating roast beef sandwiches, reminiscing, and trying to decide how to dispose of her house and umpteen years of stuff in the attic and basement. As darkness fell, I hugged Ian goodbye then moved towards Anita. This time she graciously returned the embrace.

After arriving home in Orlando, Annalee told me she found some of my artwork in the attic. The currency from Scotland shown to me earlier was now interpreted as an omen that I would encounter someone or something from Scotland. Perhaps Auntie cared after all. 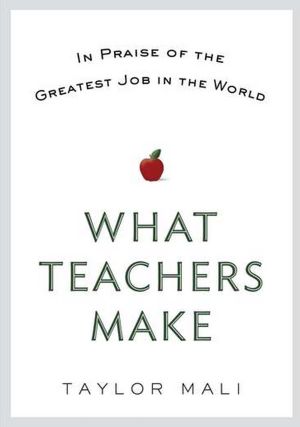