Writing Your LifeNow is the time to write your life story… I can help!
November 23, 2015 Patricia 2Comments 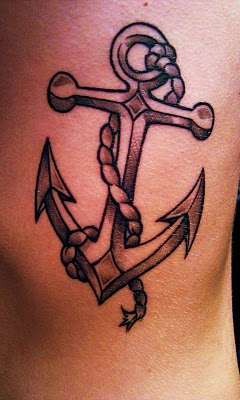 You’re probably expecting a prompt about Thanksgiving, turkeys, food, gratitude, or something else associated with this holiday, but not this time. We’re going way off topic to write about tattoos. Yes, that’s right—tats, ink, those colorful creations we see decorating the likes of grandmothers, Hollywood stars, athletes, and teenagers.

Tattoos have been around for thousands of years, but until the 1970s and ’80s, most people who had them were military servicemen. Today, according to a 2012 survey, one in five American adults sports a tattoo. To legitimize the form even further, the tattoo entered the world of fine art recently when more than 1,000 pieces were sold at auction by Guernsey’s in New York City. 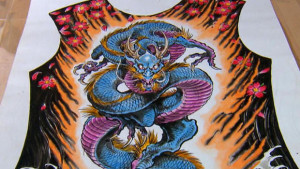 So, what about you? What do you think of tattoos? Do you have a tattoo? If you do, what is the tattoo, and what is its meaning to you? What prompted you to get one? If you don’t have one, why not? Have you ever considered it? If you had a tattoo, what might it be and what would it represent? Maybe you have a tattoo story unrelated to yourself. Tell us about that.

Write about tattoos and then share what you’ve written in the comments box below. Happy writing.