Writing Your LifeNow is the time to write your life story… I can help!
August 17, 2018 Patricia 0Comments

Our editing tips over the next few months are part of a series called Dial up Your Dialogue, by Writing Your Life editor Teresa Bruce. Be sure to follow along each month for Teresa’s fantastic tips to energize your dialogue.

If you’ve ever heard Abbott and Costello’s “Who’s on First?” routine, you’ve witnessed the hilarity of an ambiguous conversation crafted with care. In most cases, however, you’ll want readers understanding your dialogue without confusion.

Be sure your readers can tell who speaks each line of dialogue. In the example cited in last month’s Dial Up Your Dialogue editing tip, context revealed Timmy and Mom as the speakers. In a scene with more than two individuals present, vary the use of dialogue tags—he said, she said, Timmy said, Mom said—with action beats that show each speaker acting in a way that enhances the story.

After an awkward pause, Chris said, “I bought an extra package of potato chips. Does that count?”

Several workshop attendees chuckled, but Debby said, “Sure, as long as that’s all you’ll need to get through three or more days without power.”

Ernesto shook his head. “Guys. It’s better to stock up before everyone else scrambles for limited supplies. You should check out ready dot gov before the next tropical system heads our way.”

In most cases, the word said offers less intrusion in dialogue than introducing terms like commented, remarked, noted, stated, opined, or other clever ways to say said. Similarly, readers find asked less distracting than queried, requested, inquired, or interrogated. Use such fancy dialogue tags only with careful deliberation. 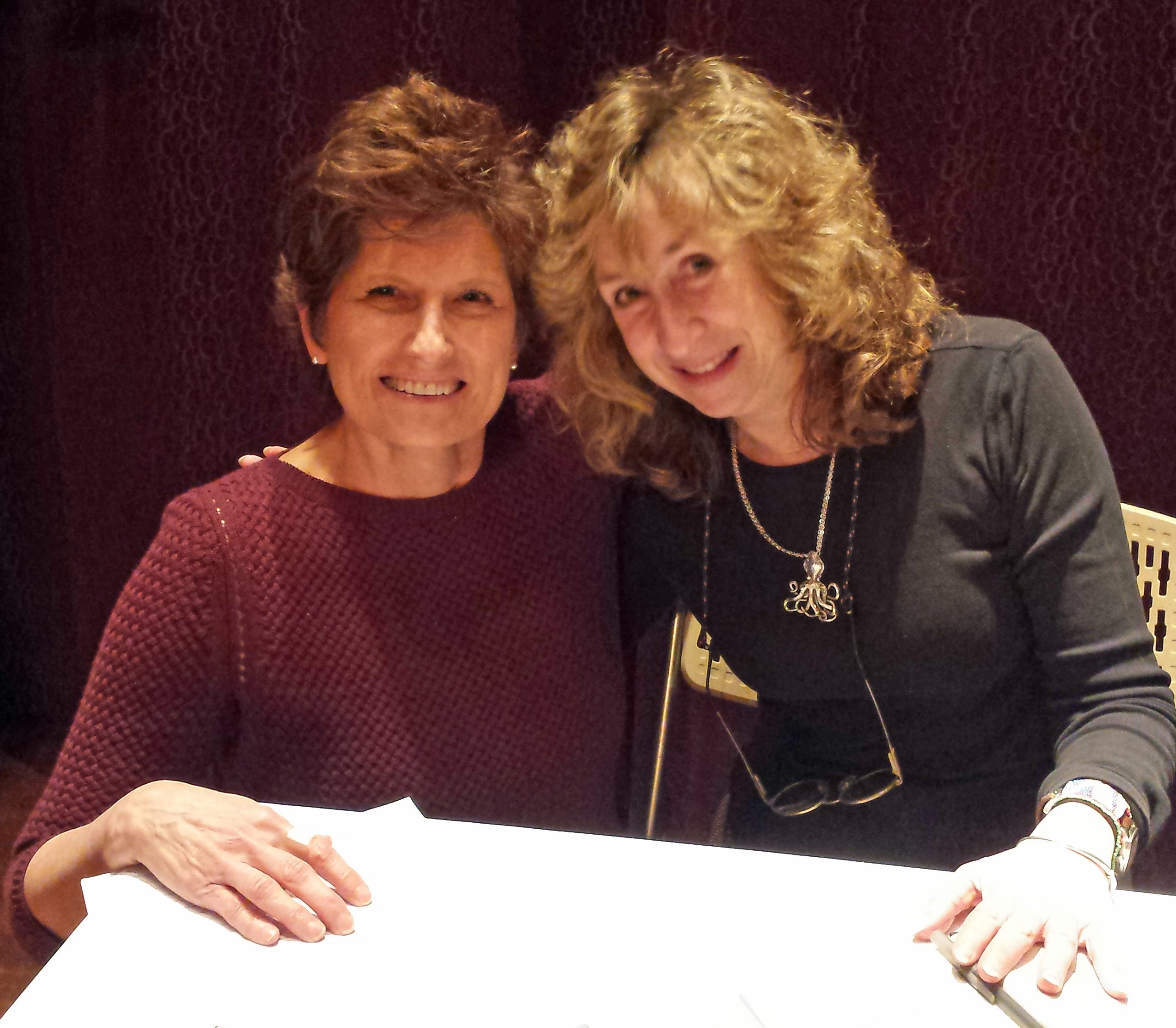