Writing Your LifeNow is the time to write your life story… I can help!
June 30, 2020 Patricia 0Comments 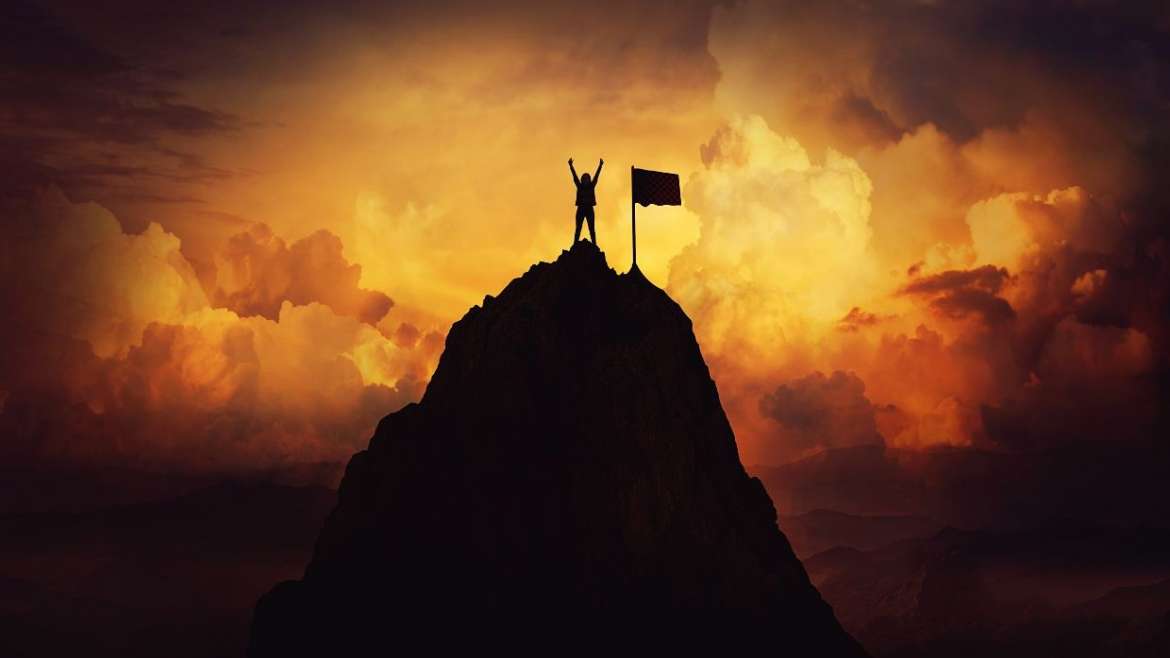 While undergoing chemotherapy at age twelve for an optic nerve brain tumor, Jeff Hanson began painting watercolor notecards to pass the time. Jeff’s work transitioned to acrylics-on-canvas both for sale and charity live auctions. By age fifteen, the “accidental artist” founded a business built on a philanthropy-first model. Since then, Jeff generated one million dollars for charity by his twentieth birthday and is on track to meet his goal of raising ten million dollars for charity by his thirtieth birthday.

Jeff’s success and philanthropic work are impressive by any standard, but what’s especially inspiring is the fact that he has been legally blind since childhood. His impaired vision is the very thing that propelled his uniquely bold-colored and heavily-textured signature style into being. Jeff’s limitation became his greatest creative asset. Incredible!

Every act of kindness helps create kinder communities, more compassionate nations, and a better world for all…even one painting at a time. – Jeff Hanson

Jeff Hanson is an “artist on a mission to change the world through art.”

Visit his website to see some of his beautiful art pieces and be inspired by his amazing story. 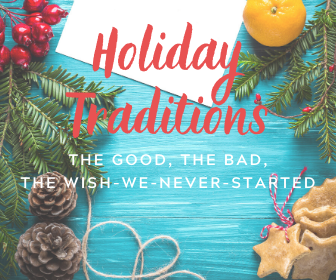 Holiday Traditions: The Good, The Bad, The Wish-We-Never-Started 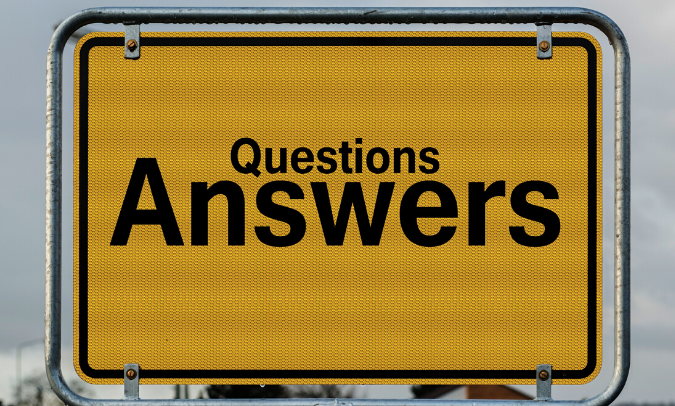