Writing Your LifeNow is the time to write your life story… I can help!
July 20, 2017 Patricia 2Comments 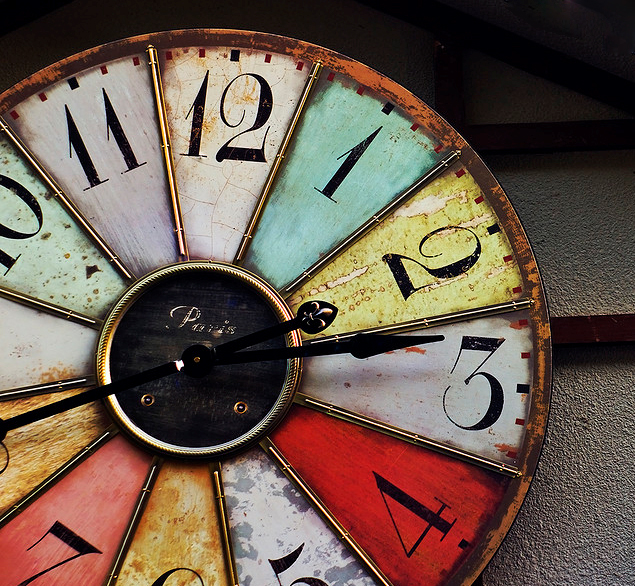 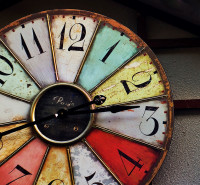 It’s always a good time to write, but how do you write time?

As with just about everything in writing, it depends. According to the Chicago Manual of Style, the guide most creative writers follow, if you plan to use the words o’clock, then write out the time rather than use a numeral. Use o’clock only when the time is a whole number.

I plan to leave for school at eight o’clock.

If you’re writing time in even, half, or quarter hours, you can use words as well, but don’t include o’clock.

I plan to leave for school at a quarter after eight.

Use numerals to write time when noting minutes as well as hours.

In the sentence above we don’t know if the person is leaving in the morning or the evening. For those designations, we use abbreviations for ante meridiem and post meridiem. The first twelve hours of the day are identified by a.m. and the second twelve hours, by p.m. 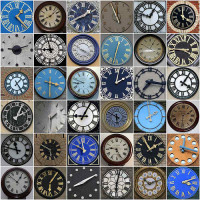 Chicago Manual of Style recommends using lowercase letters with periods with a space after the numeral, so that’s the rule I follow.

Is there one right way to designate morning or afternoon times? No, not really, but as with most style issues, consistency is key. If you write am using lowercase letters and no periods, do that throughout your entire piece. Don’t vary your style.

Now that you know how to write time, it’s time to write! 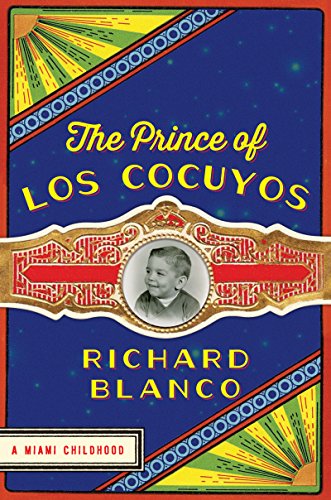 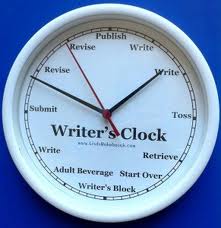 Give yourself a deadline