Writing Your LifeNow is the time to write your life story… I can help!
May 24, 2018 Patricia 0Comments 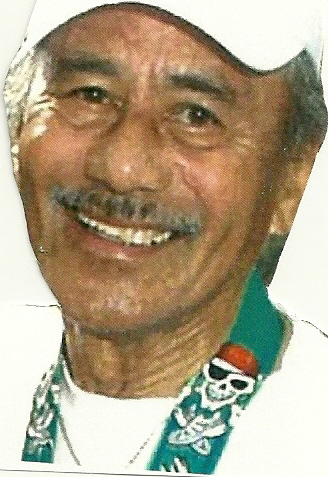 In the early years of marriage, Danny “Del” Placides and his wife always thought their children and grandchildren might one day appreciate knowing more about what it was like for the two of them as they grew up. Initially the St. Cloud, Florida couple toyed with the idea of making audio recordings, as neither of them believing they had the skills to actually write a book.

Then, as fate would have it, they were introduced to Patricia Charpentier and the Writing Your Life classes that were offered at Orlando’s Mark Street Senior Center over ten years ago. The nine-week classes each culminated with participants reading completed stories to the rest of the class and other guests.

“It was these classes, starting with the basics of writing a story, and continuing on with being taught other techniques, grammar and creating reader interest,” explained Del, “that gave us the confidence and the ability to accomplish the difficult feat of writing a complete story.” 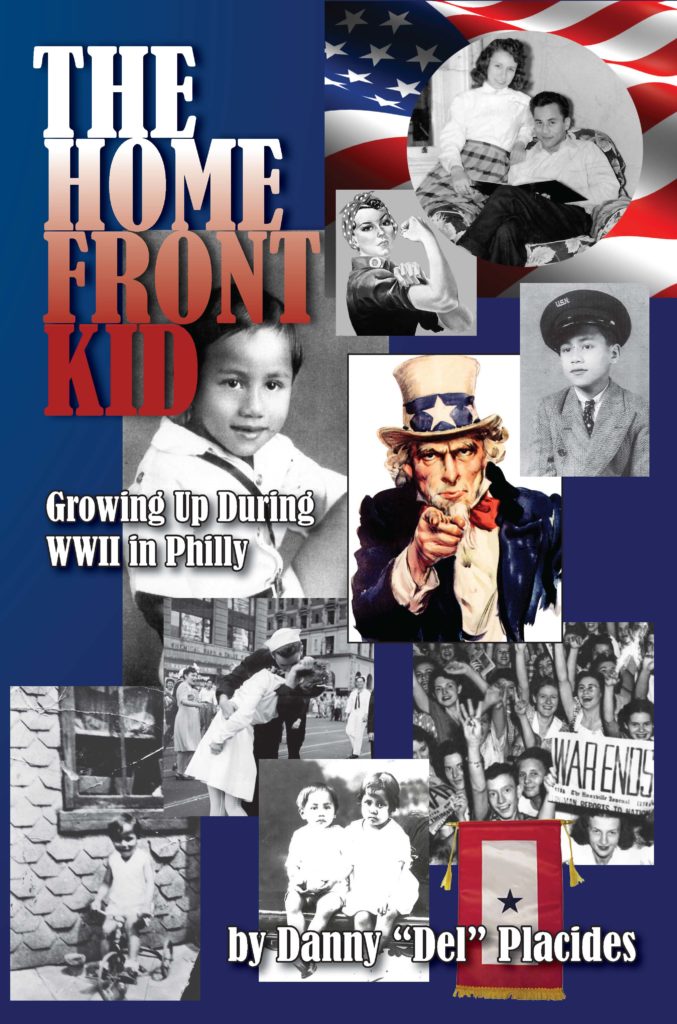 That complete story went on to become Del’s The Home Front Kid, published by LifeStory Publishing in 2014. The book chronicles Del’s formative years in South Philadelphia during World War II as part of an Italian immigrant family. It provides a young boy’s a unique and less-documented viewpoint of this great war as experienced stateside.

In 2017, Del Placides was thrilled when he was notified that he had won an award in the longest running book award competition on the indie publishing scene. The Colorado Independent Publishers Association (CIPA) issues awards every year in a variety of categories for a precious few of the hundreds of entries it receives. The 2017 CIPA-EVVY Silver award was presented to Del Placides for educational and historical content in his book, The Home Front Kid. EVVY, contrary to popular belief, is not an acronym, but rather serves as recognition for CIPA’s founder, Evelyn Kaye. Congratulations, Del, for receiving such an honor!

Del’s book is available for purchase by emailing the author: deplacides@yahoo.com

Del is living proof that Writing Your Life can help anyone produce a published work to be proud of. It might even win an award!