Writing Your LifeNow is the time to write your life story… I can help!
September 28, 2017 Patricia 0Comments 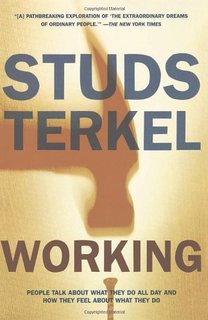 In 1974, American author, historian, actor, and broadcaster, Studs Terkel’s highly-acclaimed book Working: People Talk About What They Do All Day and How They Feel About What They Do arrived on store shelves, providing readers with a timeless snapshot of American’s feelings about working life.
Terkel (then in his 60’s, by the way) went around the country interviewing people about their jobs, then compiled the interviews into this best-selling book. The people interviewed had ordinary, mundane jobs; he interviewed a stonemason, an auto worker, a telephone operator, a waitress, a press agent, and over a hundred other men and women about how they spent their time at work and how they felt about it. The stories aren’t glamorous, but they are full of emotional truths and existential questioning.

The book caught the attention of musical theatre composer and lyricist Stephen Schwartz, who was intrigued by the fact that Working shone a light on those who tend to be invisible. He asked Terkel if he could adapt the book into a musical. The show opened on Broadway in 1978, and an updated version showed in London this summer. You can read more about the Broadway musical based on the book here.

Many of the jobs in this book are nonexistent today, but the stories of ordinary lives lived with dignity are just as relevant. As the Boston Globe once published about Working, “To read it is to hear America talking.”

If you’d like to hear some short clips of actual interviews included in the book, NPR ran a weeklong series about the book last year. Hear about the NPR project right here, then listen to more interview excerpts here.

Have you read Working? Did you read it when it came out in 1974? Did it have any special meaning to you when you read it? Be sure to take a look at this week’s writing prompt which will ask you to write specifically about someone’s job or profession. I think this book, and the accompanying audio interviews I linked to, provide an excellent example of how to write about the ordinary people in our stories, how to place them in time, and how to give them a voice. 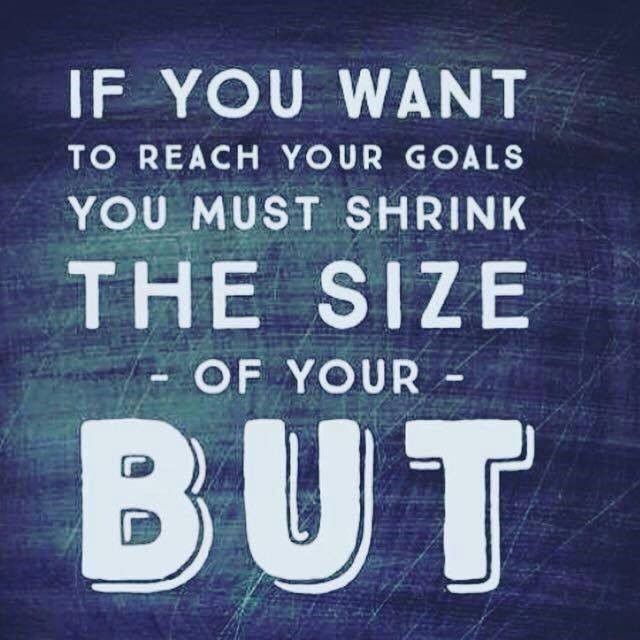