Writing Your LifeNow is the time to write your life story… I can help!
August 13, 2012 Patricia 0Comments

Next I told them to pick one item from their lists and to write about it in detail. These are two of the responses to that prompt.

My designer cat – he’s hiding in a corner, timid and wary of his surroundings. He has no idea how beautiful he is. We are at the Animal Shelter, I’m a guest and he’s an inmate.  What kind of dufus would reject such a I’m not a cat person; I’m only here because my friend wants to say “Hi”, to all the trapped animals. He likes Boxers and I’m not fond of big dogs so here I am in this glass room filled with felines. When I first entered the enclosure I could only see two or three but now it’s kind of scary, dozens of them have appeared from hollowed out logs. It’s as sinister as a Hitchcock movie.

For support, I find a wall to lean against, gain composure and summon courage. When I scan the floor I see the little guy and he’s trembling. I pick him up, my black shirt a magnet for his long white hair but his comfort has become my priority. His foxlike tail is toffee colored and he lets me wrap it around his head and he purrs. It’s love at first sight or maybe we just share the common bond that neither of us likes cats?

“David, I really need to save that cat, he’s so handsome. Now see what you’ve done?” I do my best to assuage blame.

It’s Good Friday and the attendant tells me to come back on Monday, “We’re closed Saturday and Sunday, he’ll have settled in by then and you’ll be able to see his personality”.

All weekend my cat is on my mind and I can’t get there to claim him until late Monday afternoon.

“What if someone gets there before me?” I ask of anyone who stops long enough to listen. It’s not lost on me that my rescue mission has become very personal and a tad selfish. Not being one for waiting in line for the “sale of the century”, it’s creepy when I start to visualize the ultimate in cat fights – this one will be over ownership!

He’s still here, and now snuggled in my arms, I claim guardianship. With seconds to spare I beat another couple to the punch. They go off to look for an alternative so it’s a double victory for the Sanctuary.

At home I play Enya while he completes his tour of inspection.  In and out all the closets he explores every corner, then rubs against my legs telling me, “Ok this is fine, I’ll stay.”

I don’t get to go to the beach nearly as often as I would like. That’s the reason I’m so excited to go.  My back makes it difficult at best to walk in

the sand, so Kelly Ann found a beach where the boardwalk goes way out onto the sand. We pack the truck with lawn chairs, the beach umbrella, the cooler and the beach bag and off we go, the five miles from her house to Walton Rocks.  Colleen and Kelly help me balance through the soft sand, but my eyes are always on the waves coming in.

I love the sand, the shells, the smell of the salt air and the waves reaching out to me.  I take my chair out into the water and sit there, enjoying it all with the sun beating down on me and Kelly Ann covering me in sun block.  It’s beautiful, just beautiful!

So, what would your that’s beautiful response look like? Take a few minutes and write it out. Then send me what you’ve written. 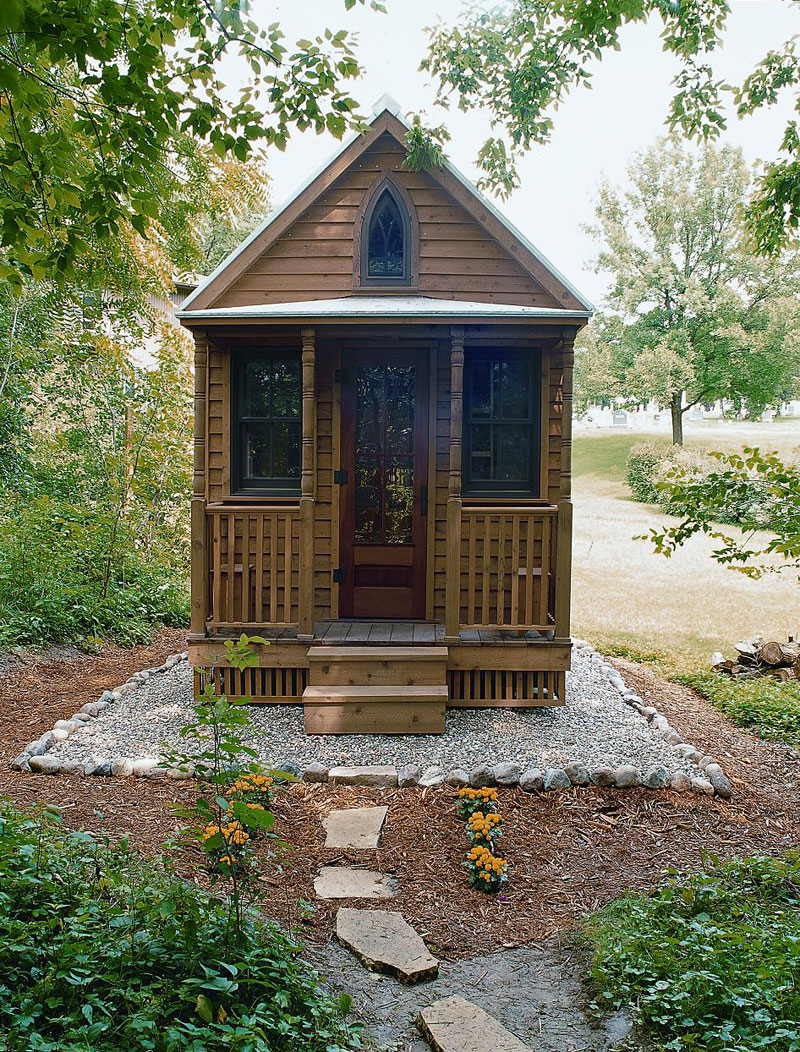 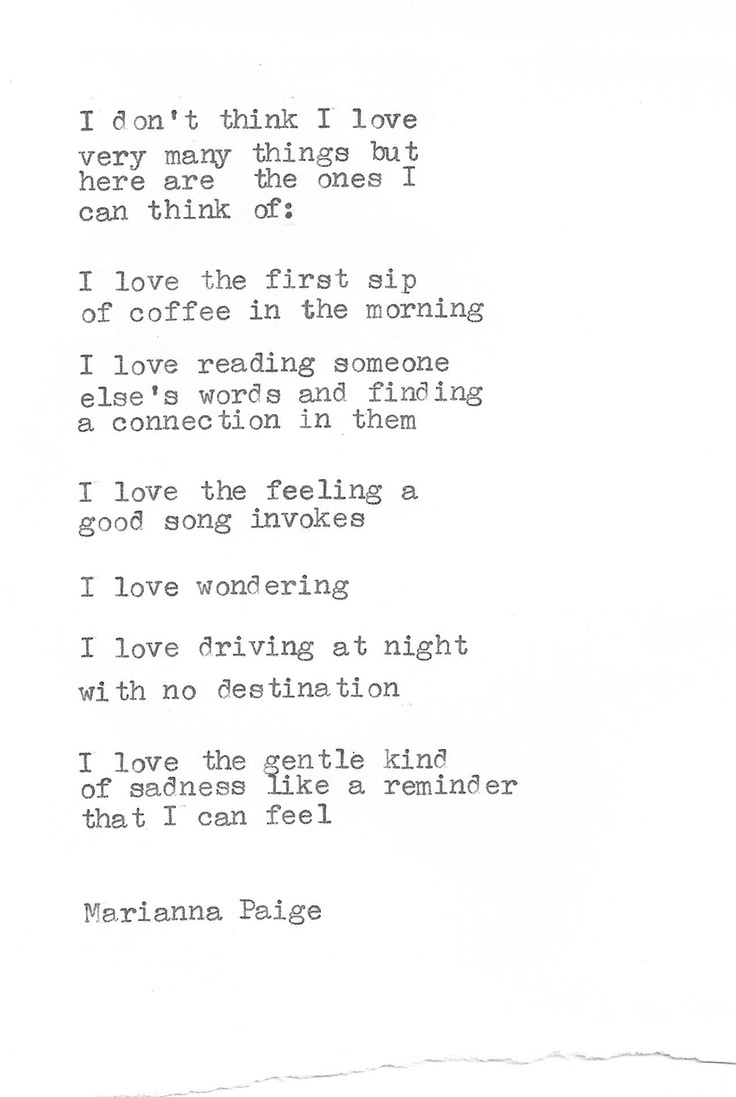