Writing Your LifeNow is the time to write your life story… I can help!
October 29, 2015 Patricia 0Comments 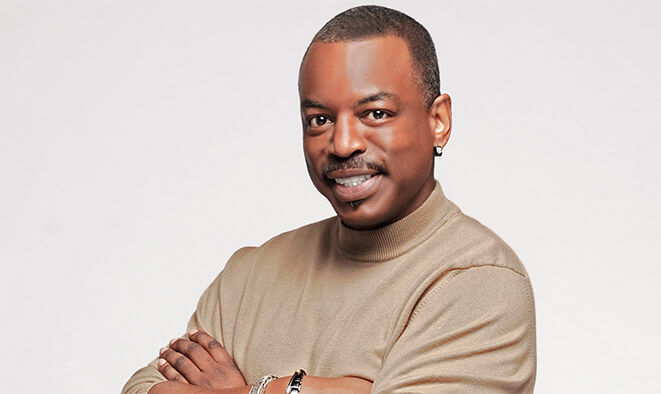 Mark your calendars for an upcoming, not-to-be-missed event! Thursday, November 5, 2015 at 7:30 p.m. EDT, join Levar Burton at the Warden Arena to hear his talk, The Power of Storytelling: Written, Spoken, Lived.

Levar Burton has quite a life story to tell. You may know Levar Burton as Kunta Kinte in the landmark television series Roots or as Chief Engineer Geordi LaForge in Star Trek: The Next Generation television series. He’s also appeared in feature films and as host and executive producer of PBS Children’s series Reading Rainbow that aired from 1983 to 2009.

His talk will discuss his life’s narrative and highlight the mentors, including Rollins’ well-loved Fred Rogers, who most influenced how his own story took shape. Burton will certainly inspire you to write and tell your life stories.

You’ll also want to note another exciting speaker coming to Rollins College early next year. Monday, February 22, 2016, head to the Warden Arena at Rollins for Notes from All Over: An Evening with Bill Bryson. You may be familiar with Bill Bryson, the author of many works of creative nonfiction including A Short History of Nearly Everything and the popular book and now feature film, A Walk in the Woods. He is sure to delight the audience with his witty musing on travel, science, language, and history. 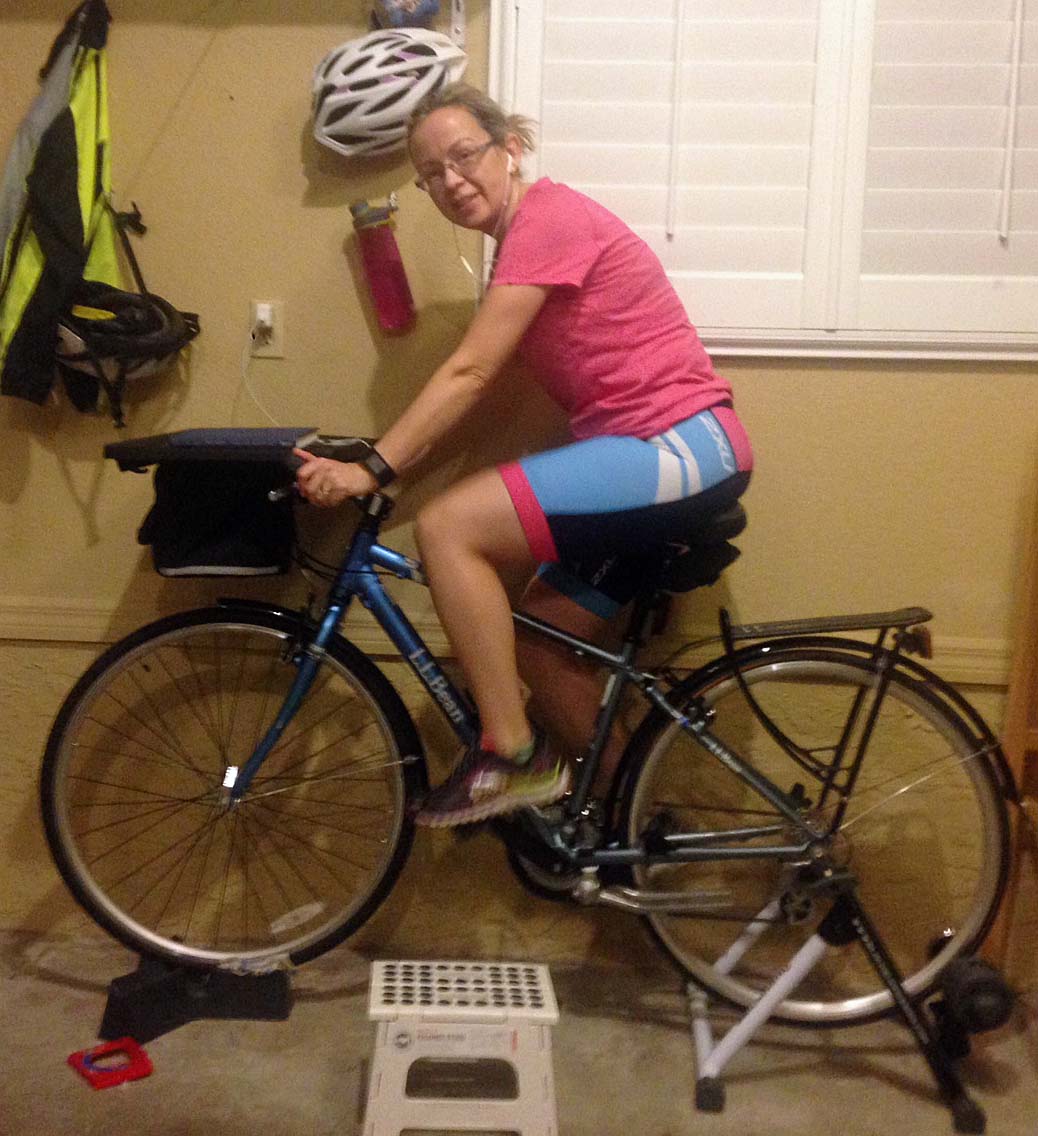 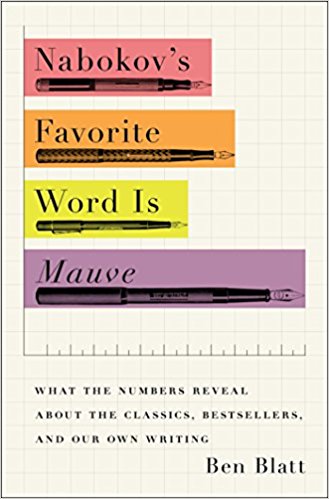