Writing Your LifeNow is the time to write your life story… I can help!
May 28, 2012 Patricia Charpentier 0Comments

I drove into our condo complex this morning, and someone had lined the entryway with small flags. As the early a.m. breeze caught the rectangles of red, white and blue fabric, they flapped and twisted and came to life. No one was behind me, so I slowed to a stop and watched the colorful display for a minute or two, remembering the significance of this day.

By design, Memorial Day is not the unofficial start of the summer season, the ending of school, or a time for good deals at the mall or the furniture store. It’s not just an extra day off work, the perfect excuse for a cookout or a time when we can’t mail a letter or deposit a check.

Memorial Day is set aside to pay tribute to the men and women who died while serving in the United States Armed Forces. Not often enough do I think about the people who lost their lives in giving me the freedom to move about the world as I wish or express my opinions openly.

Both my father and my husband served in the military during wartime and gratefully, came home intact, but many weren’t so fortunate. I thought about one of our class members, Pat Guttery, who lost his dad in World War II. Pat’s father Bert served as first lieutenant in command of a secret listening post on Attu in the Aleutian Islands off the coast of Alaska.

Pat never met his father; he was born a few months before May 7, 1945, the date of his father’s death and the same day the Germans surrendered to the Allied Forces. Pat wrote a story titled “Waiting on Bert,” which dramatized his father’s return home, a scene all too common in that era. The Walker County Genealogical Society Quarterly published Pat’s story in March of this year. amazing story as a tribute to this fallen hero and the thousands who gave their lives, the many other soldiers who stood by their sides and the families who waited for them.

Who would you like to pay tribute to this Memorial Day? Tell us about this person in the comments section below, so we can celebrate his/her life as well. 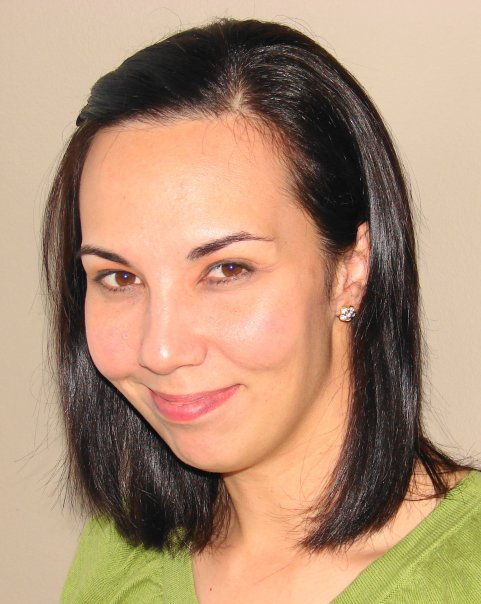