Writing Your LifeNow is the time to write your life story… I can help!
July 5, 2018 Patricia 0Comments

On Wednesday, the Fourth of July, we ate burgers and hot dogs by the dozens.

Our Founding Fathers, however, feasted on completely different foods to celebrate the nation’s birthday. John Adams and his wife indulged in turtle soup, New England poached salmon with egg sauce, green peas, and boiled new potatoes in jackets for their July 4 meal in 1776, followed by Indian pudding or apple pandowdy (a deep-dish spiced apple dessert sweetened with sugar, molasses, or maple syrup and covered with a rich crust) for dessert. 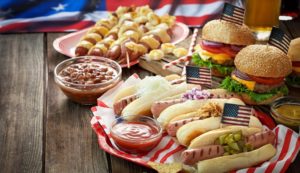 Think of your own Fourth of July celebrations over the years. What kinds of foods have regularly graced your table? Do you have a favorite? Are there certain dishes that are a tradition for your family, such as Aunt Debbie’s deviled eggs or Grandpa’s homemade vanilla ice cream?

Write about the foods that comprise your July 4 celebrations. Incorporate descriptions that appeal to all five senses, being as detailed as possible. What colors, textures, flavors, smells or sounds come to mind? Try closing your eyes to imagine these details. How would you tell about these foods to someone who had never heard of or tried them before?

Food and our senses can also transport us back in time, making memories as close as the present. Does a certain food bring back a memory? Write about it. What happened? What role did the food play? Who else was there? Where was it?

We’d love to hear about your Fourth of July foods and memories. Post your writings below. We might even have a recipe swap as a result. 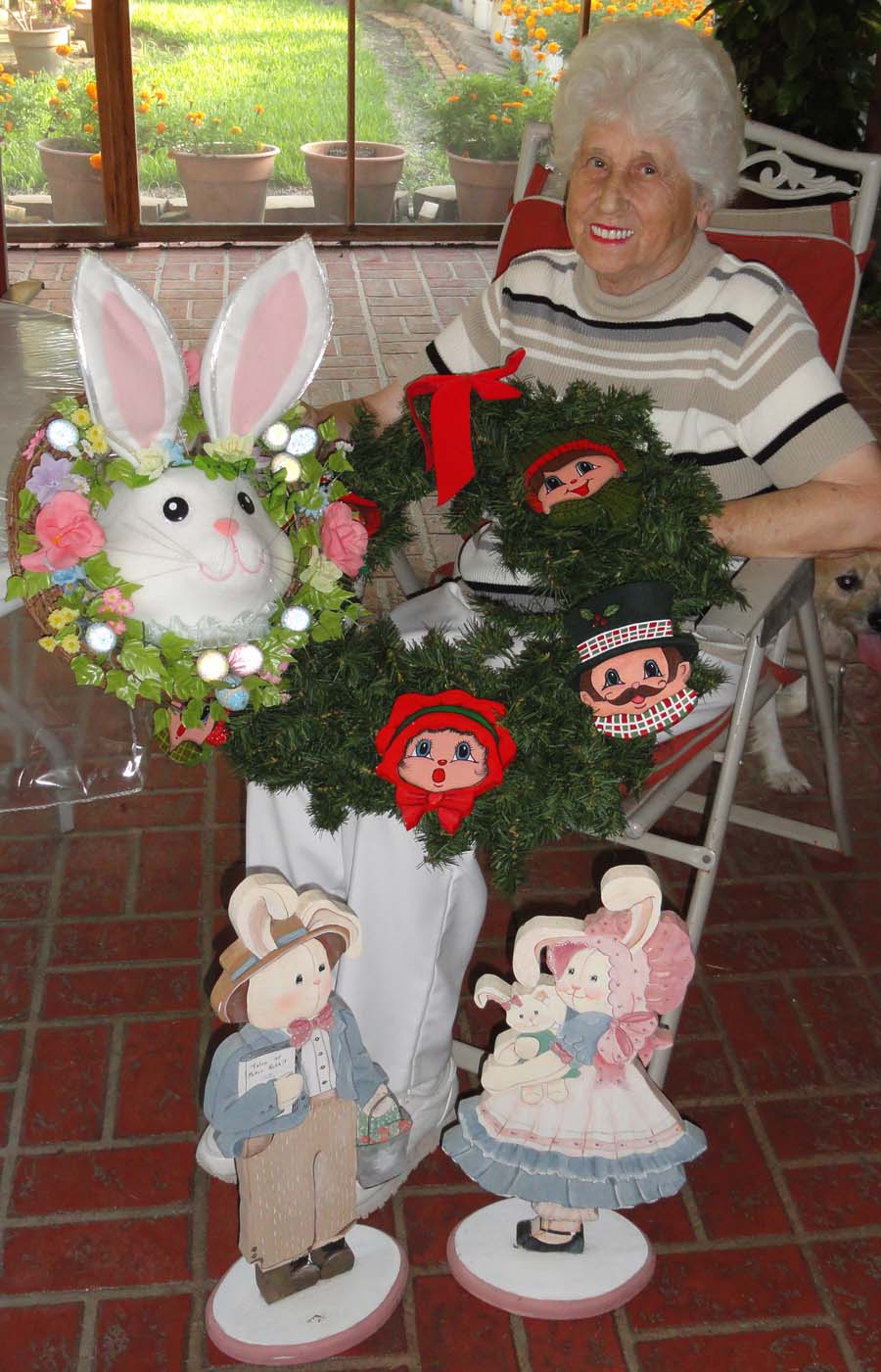 In my mother’s closet