Writing Your LifeNow is the time to write your life story… I can help!
August 29, 2016 Patricia 1Comment 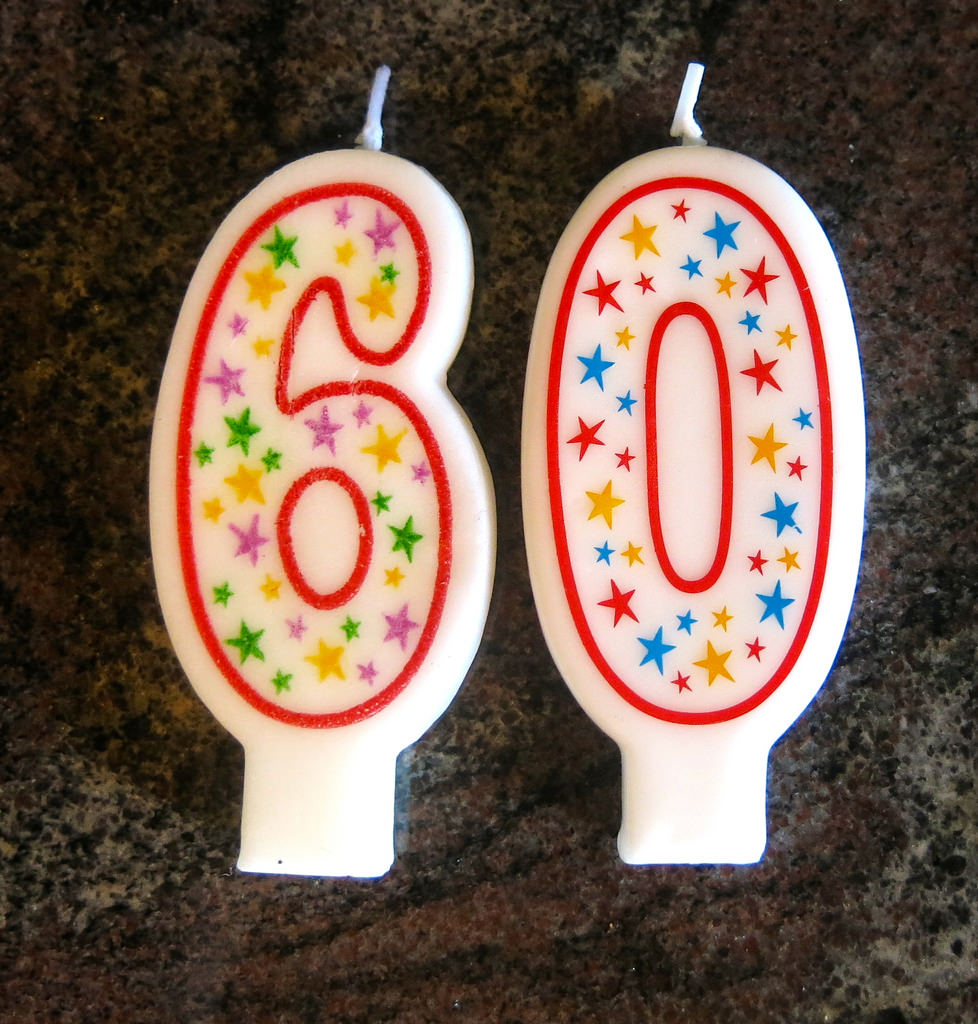 We all have those milestone birthdays. You know, the ones where the numbers are really round and fat like forty, fifty, sixty, seventy, and so on. These days, quite a few people around me are celebrating the accumulation of decades. 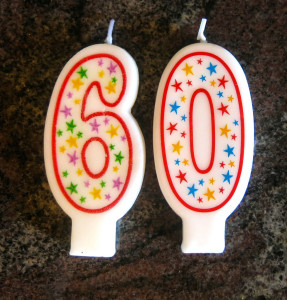 and I sat down to write a list of some of the things he experienced during those ninety years. The list was long, and it didn’t come close to describing the life he’s lived.

Rosie, the mother of friend Bob Lucas, celebrated her 100th birthday yesterday with a group of friends, all younger. In the year of her birth, United States President Woodrow Wilson signed legislation to create the National Park system, the US entered World War I, the German car company BMW came into existence, and the summer Olympic games in Berlin, Germany were canceled.

In two weeks, I turn sixty years old, and I’m curious to see what this decade will hold for me. In my thirties, I moved to Florida and learned about life in a city. In my forties, I began writing again after a fifteen-year hiatus and went to graduate school for creative writing. In my fifties, I built a good life with my husband Bob and began a full-time career helping people write their life stories. I couldn’t imagine any of those things before they happened, so I’m looking forward to my sixties and seeing what unfolds for me in this decade.

So let’s write about milestone birthdays this month. Do you remember a particular milestone birthday, one that was joyous or one that was difficult? How do you feel about ushering in a new decade of life? Do you celebrate this transitional time or hide under the covers until it’s passed? That’s your assignment. Write about a landmark birthday and then share what you’ve written with us in the comments section below. Happy birthday! 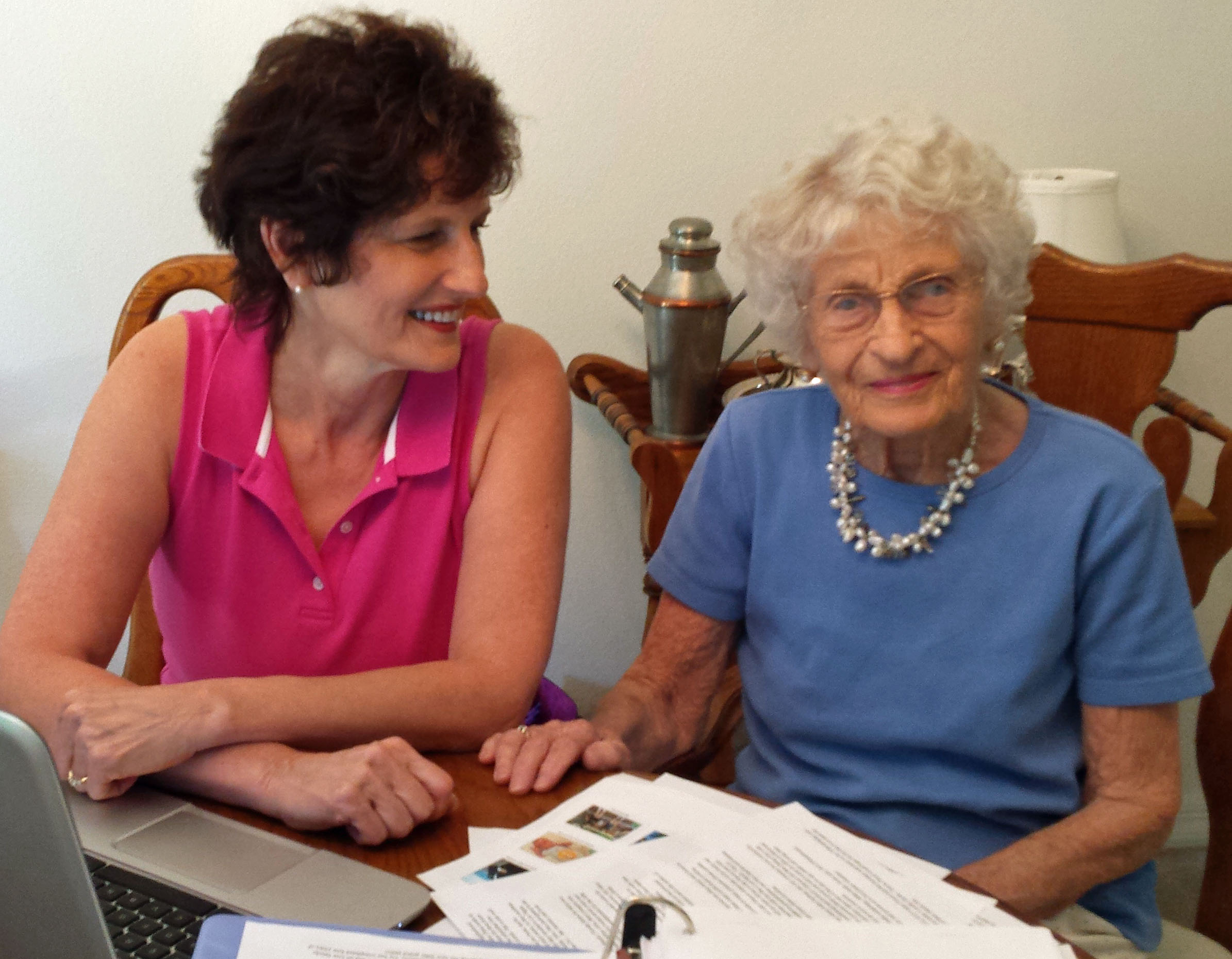