Writing Your LifeNow is the time to write your life story… I can help!
July 13, 2018 Patricia 0Comments 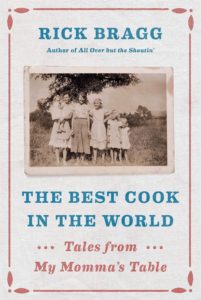 Last week’s newsletter featured a writing prompt that explored the foods of our Fourth of July traditions. Food really is a magnet that draws up our memories from the deep beyond. Author Rick Bragg released a new book earlier this year that gloriously weaves together story and food.

The Pulitzer Prize-winning journalist and author of the bestsellers All Over But the Shoutin’, Ava’s Man, and The Prince of Frogtown shares many of his eighty-one-year-old mother’s favorite dishes and the colorful stories behind them in his new memoir-cookbook, The Best Cook in the World: Tales from My Momma’s Table, which came out on April 24.

His mother, Margaret Bragg, raised three boys through some hard times in rural Calhoun County, Alabama. She never uses a cookbook or a measuring cup. Instead, she cooks from memory and instinct, using subjective measurements like a “handful” of this, a “dab” or “smidgen” of that, and “cook it until it’s done.”

Margaret’s recipes were not written but passed down from her ancestors, most of whom, like her, learned to cook just to keep her family from going hungry.

Each of the seventy-five or so recipes in The Best Cook in the World, which covers everything from hamburger steak with brown gravy to baked possum and sweet potatoes, is associated with a memorable life event in his family’s history.

Many of the recipes trace their roots back a century or more to Bragg’s great-grandfather, James J. “Jimmy Jim” Bundrum, who may or may not have killed a man in a drunken knife fight and fled to the North Georgia mountains to avoid prison.

While the recipes and the stories surrounding them have been cherished and guarded like family heirlooms, Bragg says he felt the urgency to get them in writing while there’s still someone around who remembers them.

“We’ve lost a lot of our kinfolks over the years,” Bragg says.

We have all the time in the world to write our stories. Until we don’t. Let Rick Bragg’s sense of urgency infect and motivate you to get that pen moving before it’s too late. 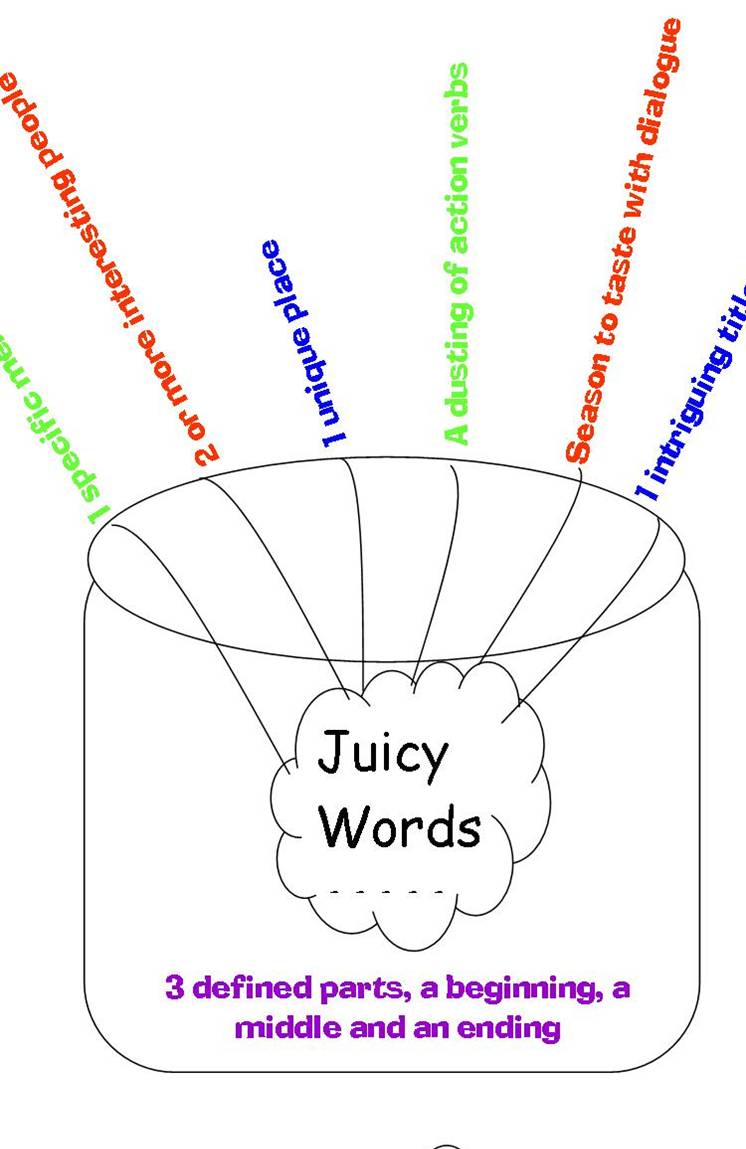 Recipe for a great story

November: The Month to Write