Writing Your LifeNow is the time to write your life story… I can help!
May 24, 2016 Patricia 0Comments 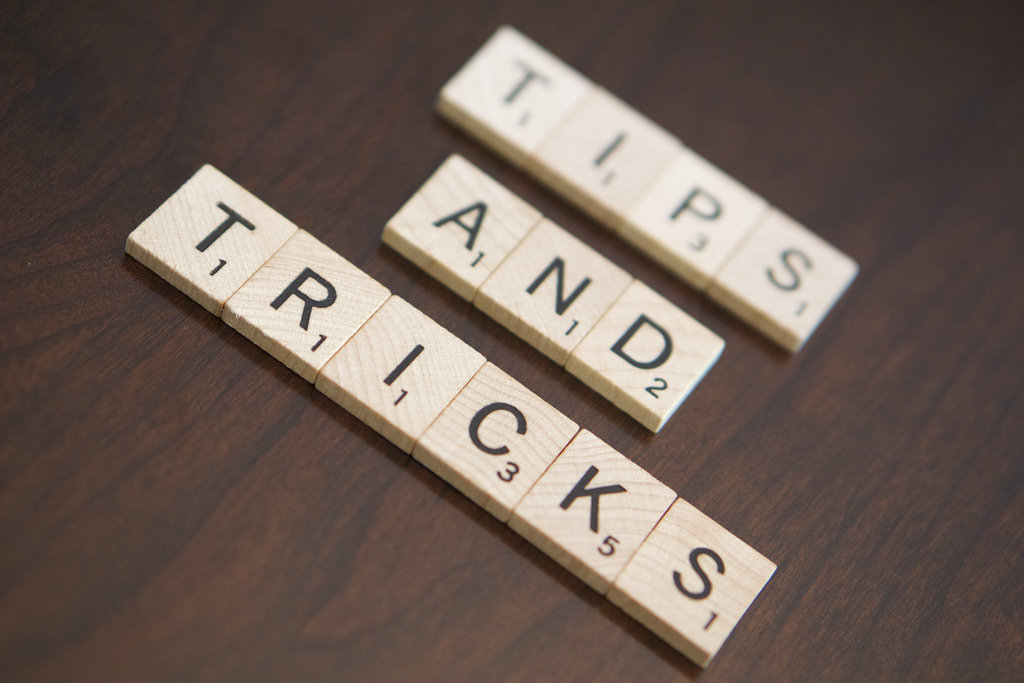 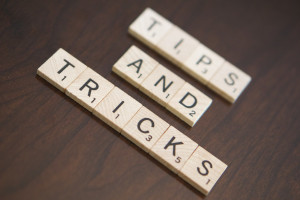 What do you do when you’re not sure if you should double the last letter when adding a suffix like ed or ing? Is it canceled or cancelled? Commited or committed? Traveling or travelling?

English has a general rule, or should I say, multiple rules for this:

Now add in the differences between British English and American English. Following these rules, words such as cancel and travel should be doubled before adding the suffix, and they are, in England, but not in the United States. Both spellings are generally accepted—traveling and travelling, canceled and cancelled—but here, the preferred spelling is with only one l.

If you choose to use the British version, go ahead, but make sure you are consistent and use it all the time. You can’t write it with a double l in one place and a single l in another.

That makes it perfectly clear, right? Always, always, when in doubt, look it up. 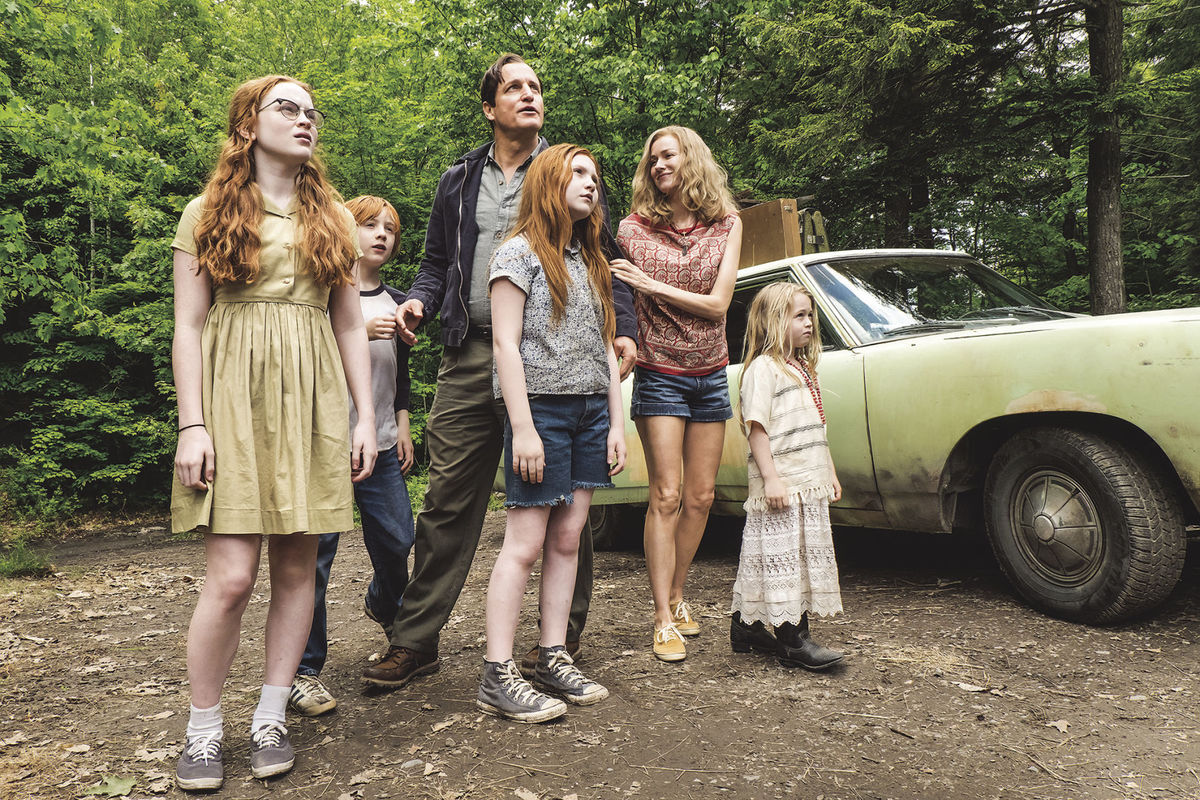 The Glass Castle on the Big Screen 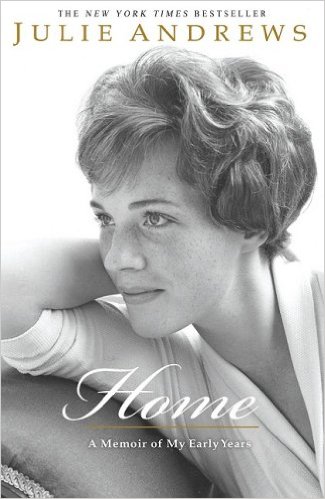