Writing Your LifeNow is the time to write your life story… I can help!
September 24, 2020 Patricia 1Comment 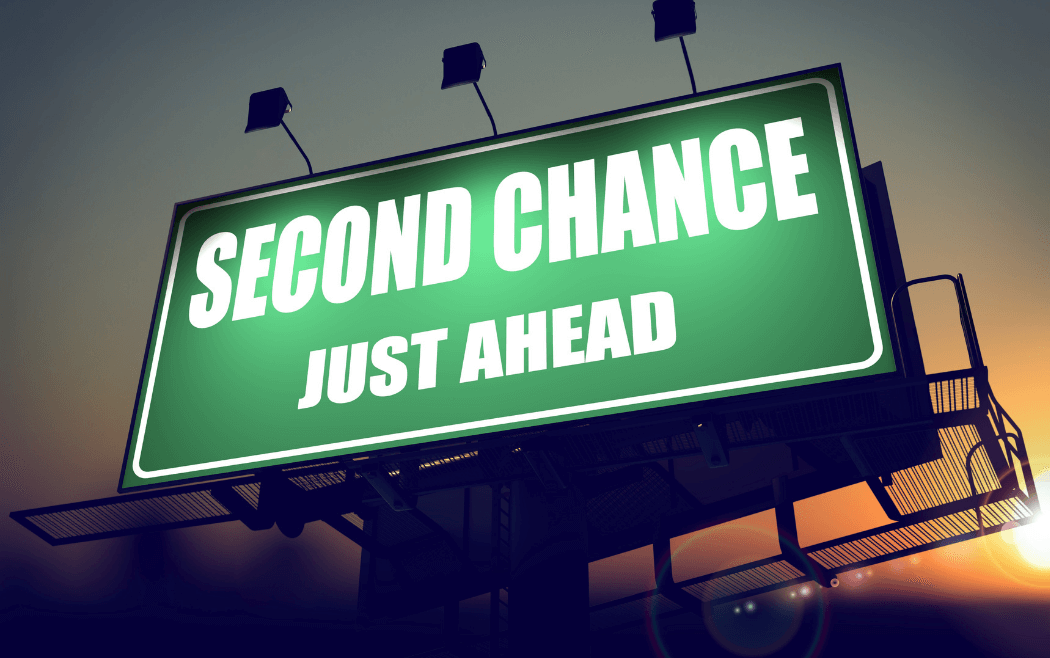 While the origin of the term is unclear, a  mulligan  is generally understood as a second chance to act after something went wrong the first time. Its best-known meaning is in a casual golf game that allows for an extra stroke after a poor shot, which is not counted on the scorecard. It’s a do-over.

How often have you wished you could go back in time and take a mulligan? Were you playing a sport? Only golf allows for a mulligan. Were you making a major life purchase? It’s usually not possible to take a mulligan there. Was it a physical task? Sometimes, you can redo that.

What if you said something wrong where someone’s feelings were hurt, or they were highly offended? Maybe, the presentation didn’t go as well as it could have. What you said was not what you meant. Unfortunately, there are no mulligans for verbal errors. Once the words leave your mouth, they can’t be put back in.

Have you ever done something for which you really wished you could claim a mulligan?

A 2015 graduate of the Bloomingdale Life Story writing class in Brandon, Florida, Lou is a semi-retired technical writer, webmaster, and marketing professional. Now living in West Monroe, Louisiana, with her cat Lily, she wrote her World War II veteran father’s and her ninety-seven-year-old mother’s biographies. She continues to write her life stories with a goal of leaving a record for her descendants of what daily life was like for her from cradle to grave. Lou has had several stories published in various publications. She says, “My technical writing pays the bills, but creative non-fiction feeds my soul.”

We are now accepting submissions of writing prompts to be featured in our weekly newsletters. This is a perfect opportunity to fine-tune your writing skills and share your work with our writing community. If we publish your prompt, you’ll get $5 off any Writing Your Life product or class to thank you for your submission. Go for it!

Let Me Call You Sugar Plum 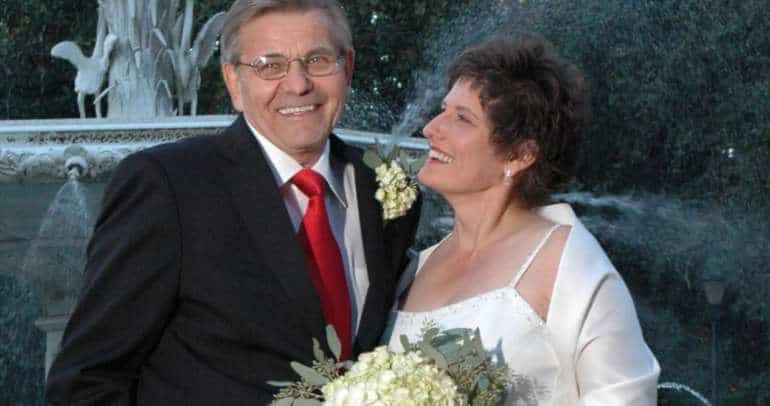