Writing Your LifeNow is the time to write your life story… I can help!
January 2, 2017 Patricia 0Comments 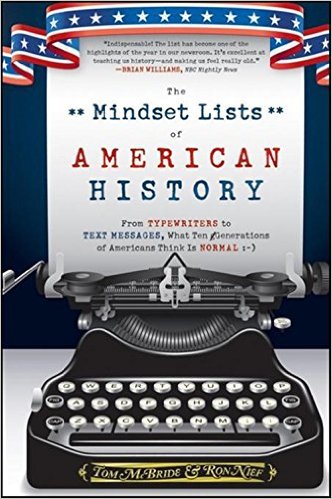 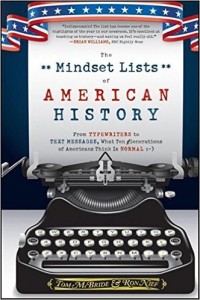 Have you heard of The Mindset Lists? I find them fascinating and useful and wanted to share them with you. The Mindset Lists, created at Beloit College in 1998, record what has always or never been true for entering college students. They put historical and cultural touchstones into generational perspective.

For example, the class of 2002 (born in 1980) never had a polio shot, have always had an answering machine, and were born the year Walkmen were introduced. Students heading into their first year of college this year “hit hashtag” rather than “press pound,” and their collection of US quarters has always celebrated the individual states.

These lists were created, in part, to remind faculty members and the public that entering college students have a limited range of experiences. Thanks to the popularity of the lists, list creaters Ron Nief and Tom McBride wrote two books, one being The Mindset Lists of American History: From Typewriters to Text Messages, What Ten Generations of Americans Think is Normal, in which the Mindset List approach is extended to show what it was like to grow up for every American generation since 1880.

The other book is The Mindset List of the Obscure which details seventy-four famously forgotten icons of American life including slide rules and Volkswagon jokes.

These lists and books are valuable resources. They can help you verify your story’s cultural accuracy and help you think about details you can include in your writing so that your stories and characters are given a believable and weighty place in time. 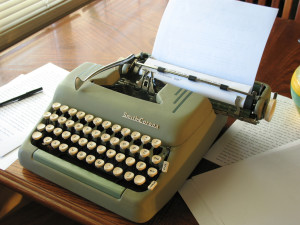 The Mindset Lists can also provide an unending supply of writing prompts and idea generators. The list for the class of 2015, for example, has me thinking about my classroom blackboard, rotary phones, the presidents of my youth, and The Mickey Mouse Club. You try it! Just take a look at any one random list and see how many new writing ideas pop into your head.

They also make me think about what my own Mindset List might include. What was true for me as a college freshman that wasn’t for the generations that came before or after mine? It’s a wonderful thought experiment. How about you? Think about things that are unique to your generation, then post your year and ideas in the comments. 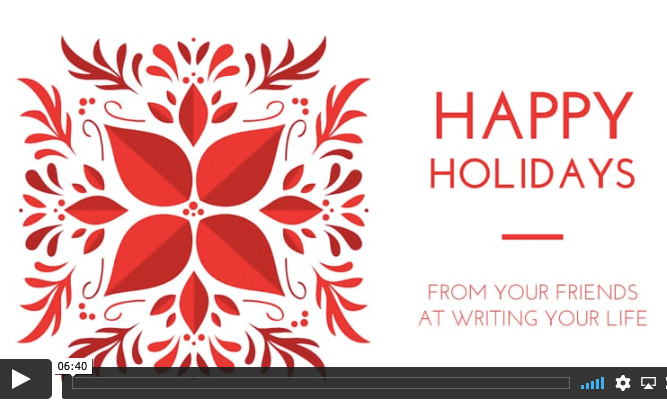 Happy Holidays from Writing Your Life 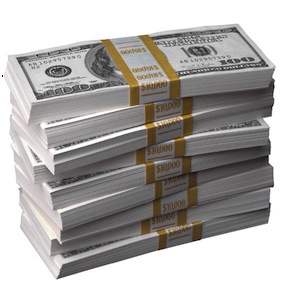