Writing Your LifeNow is the time to write your life story… I can help!
June 28, 2012 Patricia Charpentier 0Comments 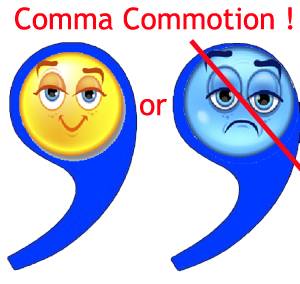 I’ve never seen so much confusion, debate and misconception centered on one little item—the comma. Writing guides continue to produce pages and pages of text focused on how the comma should and should not be used. The problem is that outside the comma’s basic usage, none of the experts agree, so how do we as writers decipher how best to use this misunderstood punctuation mark?

The Supreme Being of writing, The Chicago Manual of Style, dedicates thirty-eight sections of its 1,026 pages to commas, more than ten times the space given to the lowly apostrophe. That’s probably more than anyone wants to know, but as writers, we need to be familiar with the basics of good comma usage. This style guide says the following, “The comma…indicates the smallest break in sentence structure. Especially in spoken contexts, it usually denotes a slight pause…Effective use of the comma involves good judgment, with ease of reading the end in view.”

So when do we need to insert a comma into our text? I have one client who tells me that whenever a sentence is long, he figures it needs a comma somewhere, so he just throws one in. Oh my! There is a better way. Let’s look at a few of the basic rules of comma usage.

Commas with a series of items – Typically items in a series are separated by commas. I came into writing through the journalistic door, and we never placed a comma after the last item before a conjunction, but I’m retraining myself to include this comma because it does help make the sentence understandable.

I took a photograph of my parents, the pope, and the bishop.

Without that second comma, a reader might think my parents are the pope and the bishop instead of them merely being in the photo.

Commas with independent clauses connected by a conjunction – Big one. If two independent clauses, meaning they are complete sentences in their own right, are joined by and, but, or, so, yet, or any other conjunction, use a comma before the connecting word. This rule is generally accepted but not consistently adhered to.

He picked up many spares, but he did not convert his two splits.

Clause or phrase preceding the main sentence – When you have a series of words that introduce the main sentence, you need to place a comma after the phrase or clause. I see a lot of people who don’t do this, and it makes the sentence confusing.

If it doesn’t rain tomorrow, we will go to the beach.

Thrilled with our freedom, we celebrated the end of school with a pool party.

Commas between adjectives – You probably can find more exceptions to this comma rule than any other because no one agrees. Generally, put a comma between two adjectives modifying a noun when the position of two adjectives can be switched, and the sentence still makes sense.

Her nephew is a smart, athletic boy.

The long, hot, brutal summer is upon us.

She loves to vacation in Sarasota, Florida, every summer.

Commas with dialogue – Commas typically set off dialogue from the rest of the sentence.

She yelled, “Come in this house right now.”

“Come in this house right now,” she yelled.

Direct address ­– When you are speaking directly to someone in the text, separate the person’s name from the rest of the sentence.

Ralph, please come sit by me.

Please, Ralph, come sit by me.

Come sit by me, Ralph.

Okay, that’s enough commas for one day. If you want to learn the other thousand uses for this misunderstood piece of punctuation and its ten thousand exceptions, pick up a grammar book and dive right in. Just make sure you come up for air every so often.

So, tell me where do you struggle with commas? Do you have a good feel for when to comma and when not to comma? Do you tend to use too many or too few commas? Write about your experience in the comments section below. 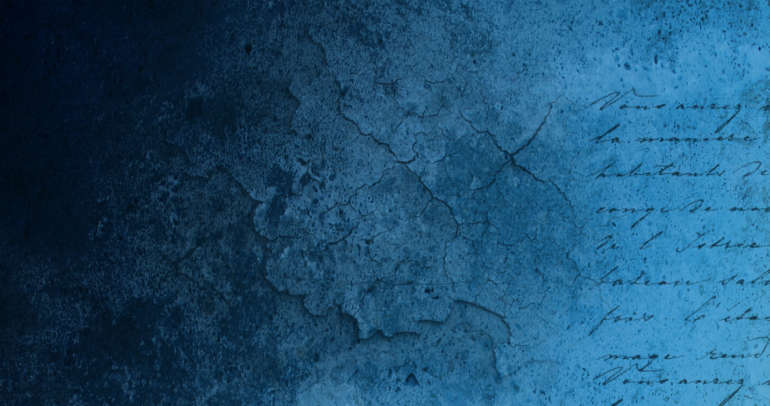