Writing Your LifeNow is the time to write your life story… I can help!
November 3, 2017 Patricia 0Comments 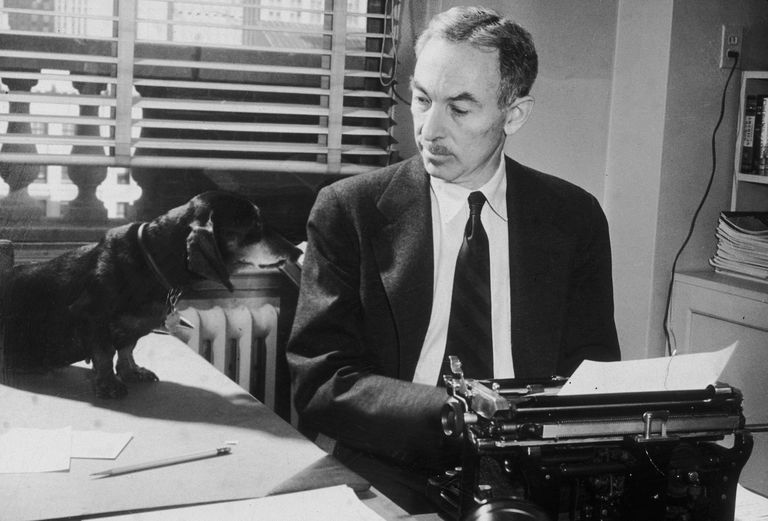 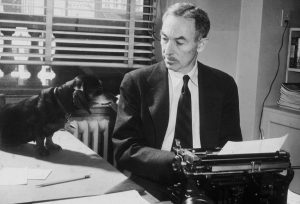 I’m sure you are familiar with one of my favorite authors, E.B. White, thanks to his classic children’s stories, Charlotte’s Web, Stuart Little, and Trumpet of the Swan. You may not know, however, that he wrote many beautiful essays that have been compiled in The Essays of E.B. White.  I particularly love two of the book’s essays: “The Geese” and “Death of a Pig,” an adult version of Wilbur’s story. You can read the opening paragraphs of “Death of a Pig” here.

Did you know that, in 1959, White also edited and updated William Strunk Jr.’s The Elements of Style, a quintessential grammatical handbook for English writers? His rework of the book, informally known as Strunk & White, was extremely well-received. Since that first edition, three more editions and more than ten million copies have been sold. Read more about The Elements of Style in the newsletter article below.

Richard Nordquist’s February article Writers on Writing: E.B. White highlights some of White’s valuable advice for aspiring writers. In it, you’ll find White’s advice about how to write with style, his thoughts about grammar, and his feelings about procrastination. Check out the article, then let me know what advice you found most helpful in the comment section below.

If you happen to have an extra 3.7 million dollars sitting around, you could even purchase E.B. White’s home of 48 years, including the barn that provided the setting for the story of Wilbur, that radiant pig, and his clever, loyal spider friend, Charlotte. Find pictures of the house, the barn, and even the bench and desk from which he wrote his essays and stories in a boathouse overlooking the water right here. 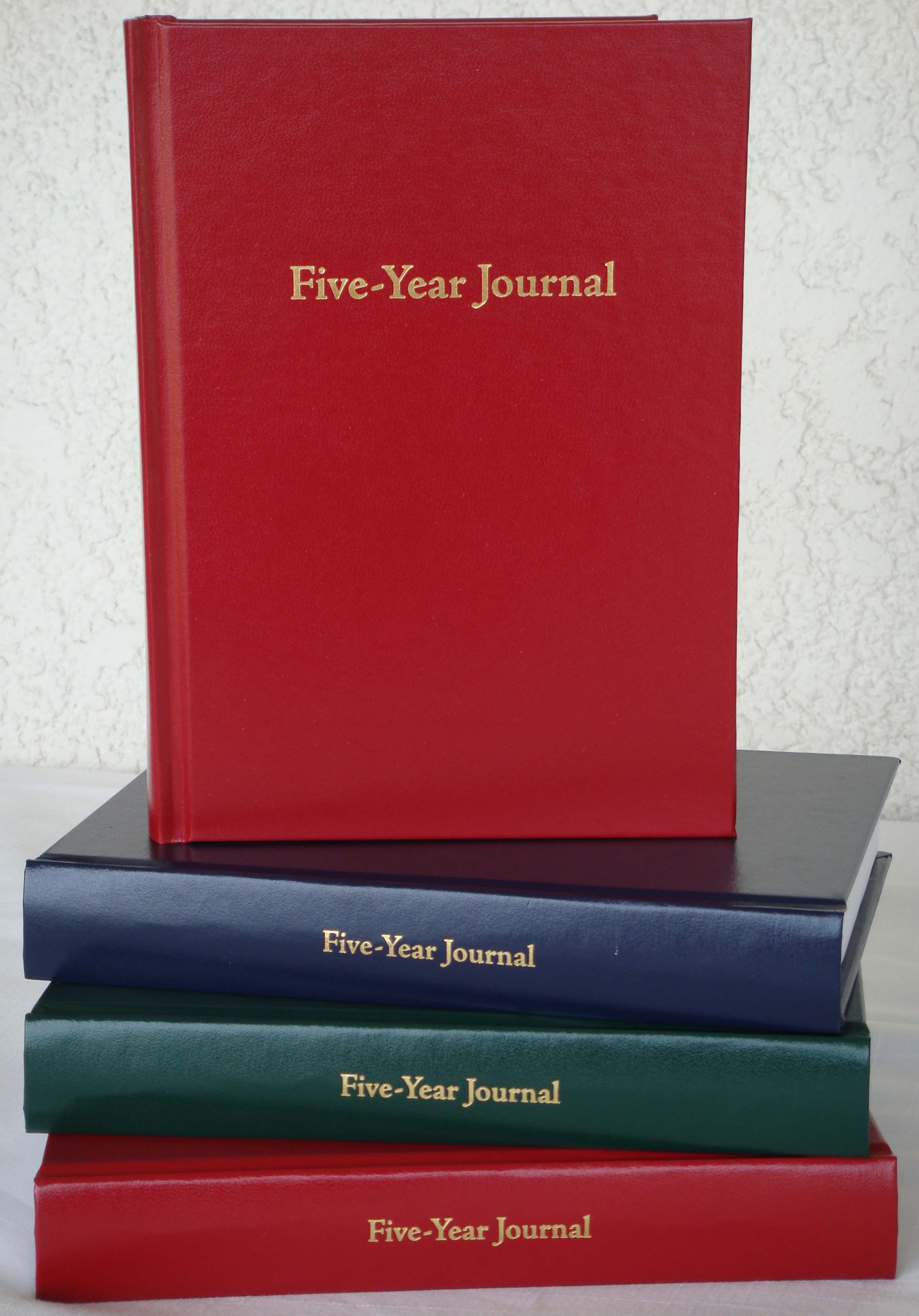 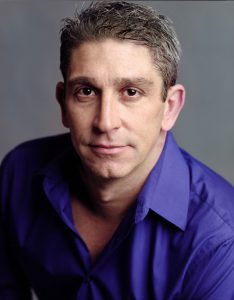