Writing Your LifeNow is the time to write your life story… I can help!
February 16, 2016 Patricia 3Comments 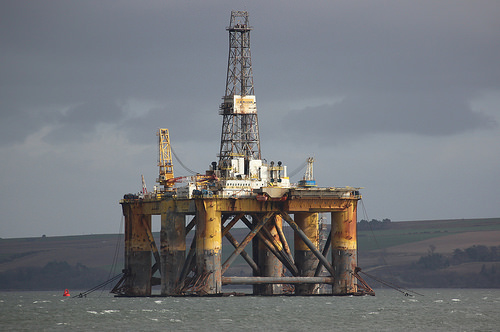 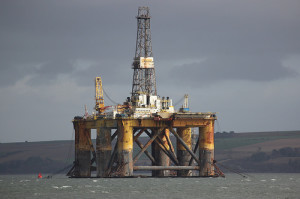 Earlier in this newsletter, we looked at a list of seventy-five unusual or obsolete jobs, and I want to continue the conversation. What is the worst job you’ve ever had? I mean, a really bad job. Tell us about this awful job. When did you have this job? What did it require of you? Why was it such a bad job? How long did you stay in the position? How did you get out of that terrible job?

My worst job ever involved managing three hundred deckhands, cooks, mates, and captains on crew and supply boats, which serviced oilrigs in the Gulf of Mexico. Problems never happened during business hours. The fun usually began at 2:00 a.m. each morning. The phone rang nonstop, bringing me a crop of problems that never ceased to amaze. Someone doesn’t show up for crew change. Two deckhands are fighting over the thermostat on the boat’s air conditioner some two hundred miles offshore. An employee wants me to bond him out of jail. A deckhand is shooting at another crewmember with a line-throwing gun. The police and I were on a first-name basis while I had the job.

I worked in that capacity for about a year before someone offered me a position in mortgage banking. At the time, I didn’t even know mortgage had two Gs in it, but I was willing to try anything at that point. It certainly couldn’t be any worse than what I had. Thankfully, the new job worked out and turned into a twenty-eight-year career in the mortgage technology industry. 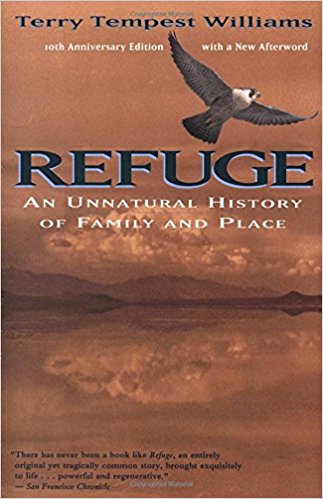