Writing Your LifeNow is the time to write your life story… I can help!
September 21, 2017 Patricia 1Comment 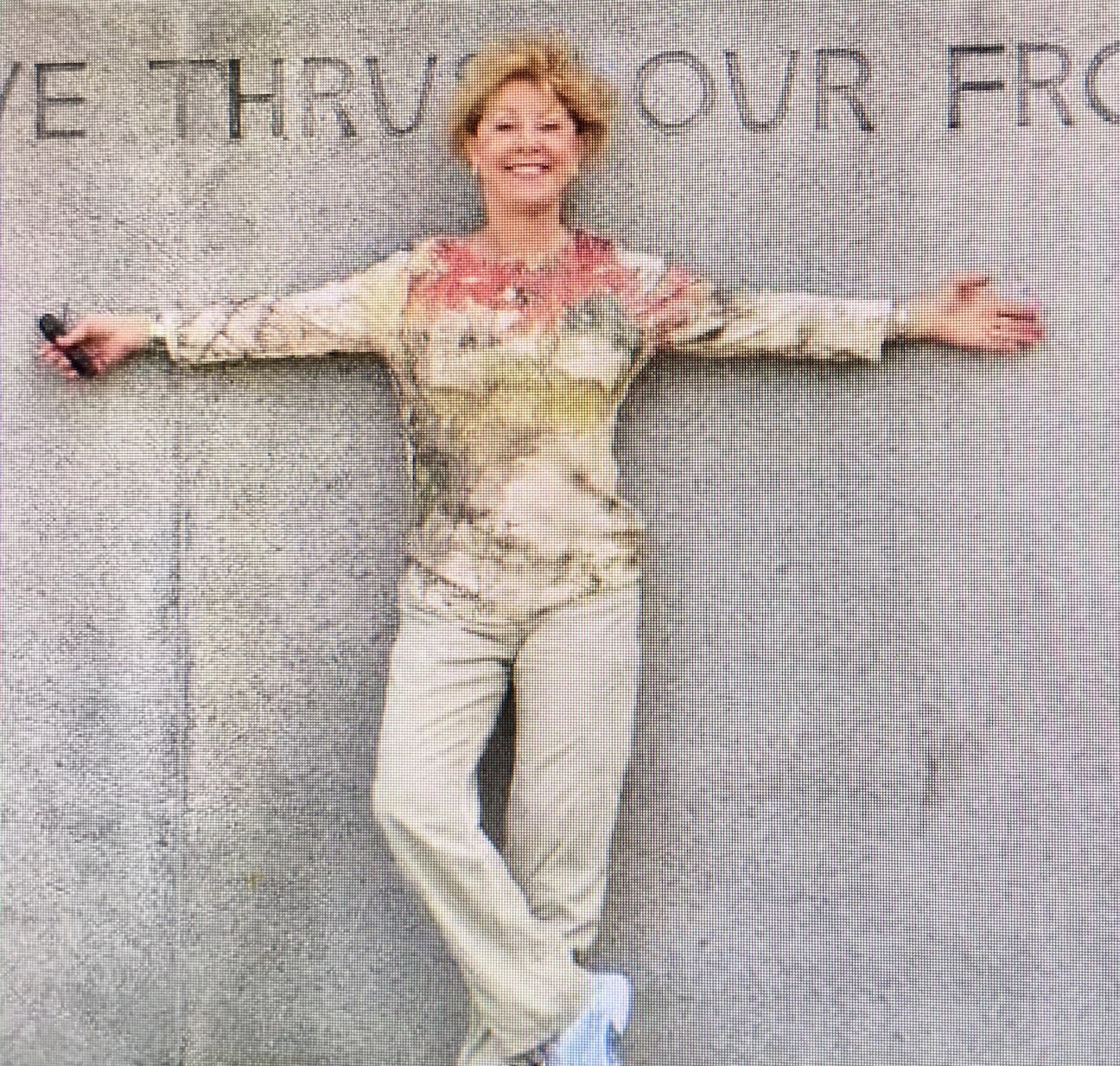 I work with such wonderful people who have exciting stories to tell. This week, I want to introduce Terry Neuman to our readers; she is working on a fun collection of stories for her family.

WYL: Can you tell our readers about your project?

I finally completed the umpteenth draft of my memoir, Growing Up Schwartz. And why did I write it? After my grandson Hudson was born, I realized that he’d never know much about my past, but neither did my two grown daughters.

WYL: What helped you decide it was time to finish this project finally? What inspired you?

So, I decided to do this for my family, including my sister and brother, their kids, and grandkids too. But then my cousins and their clans also want to be included, and the stories have mushroomed over the years. I only added the funniest or most dramatic.

As for framing this memoir, I’ve written the stories in the first person starting with my brother’s birth and ending with my father’s death in 1975. I could’ve continued and told stories about my mother after my father died, but that’s another crazy book in itself.

WYL: You’ve mastered recognizing a big S versus a little s. Good for you, Terry. What other goals do you have for this project?

I wish I could help someone, but this manuscript is simply entertainment filled with wonderful stories and anecdotes growing up in Detroit during the fifties and sixties.

WYL: Did journaling help you in any way? How?

I’ve been journaling for years, though not during childhood. However, I’m lucky to have been given the gift of a pretty good memory.

I knew I needed a writing plan, so I tried to work two hours every morning, and if that failed, I wrote two hours in the afternoon or evening. Sometimes I did all three!

WYL: Keeping a journal is an easy, no hassle way to help anyone who hopes to one day write a memoir. With a journal, you’ve already got your story. We appreciate you sharing that with our readers. How has working with Patricia helped you achieve your writing goals?

I would never have completed this memoir if I hadn’t received guidance from Patricia. She showed me how to dig up the past and not to begin in chronological order. The latter becomes overwhelming, and the writer will often lose her drive and give up the entire project.

Writing Prompt: The Third of May