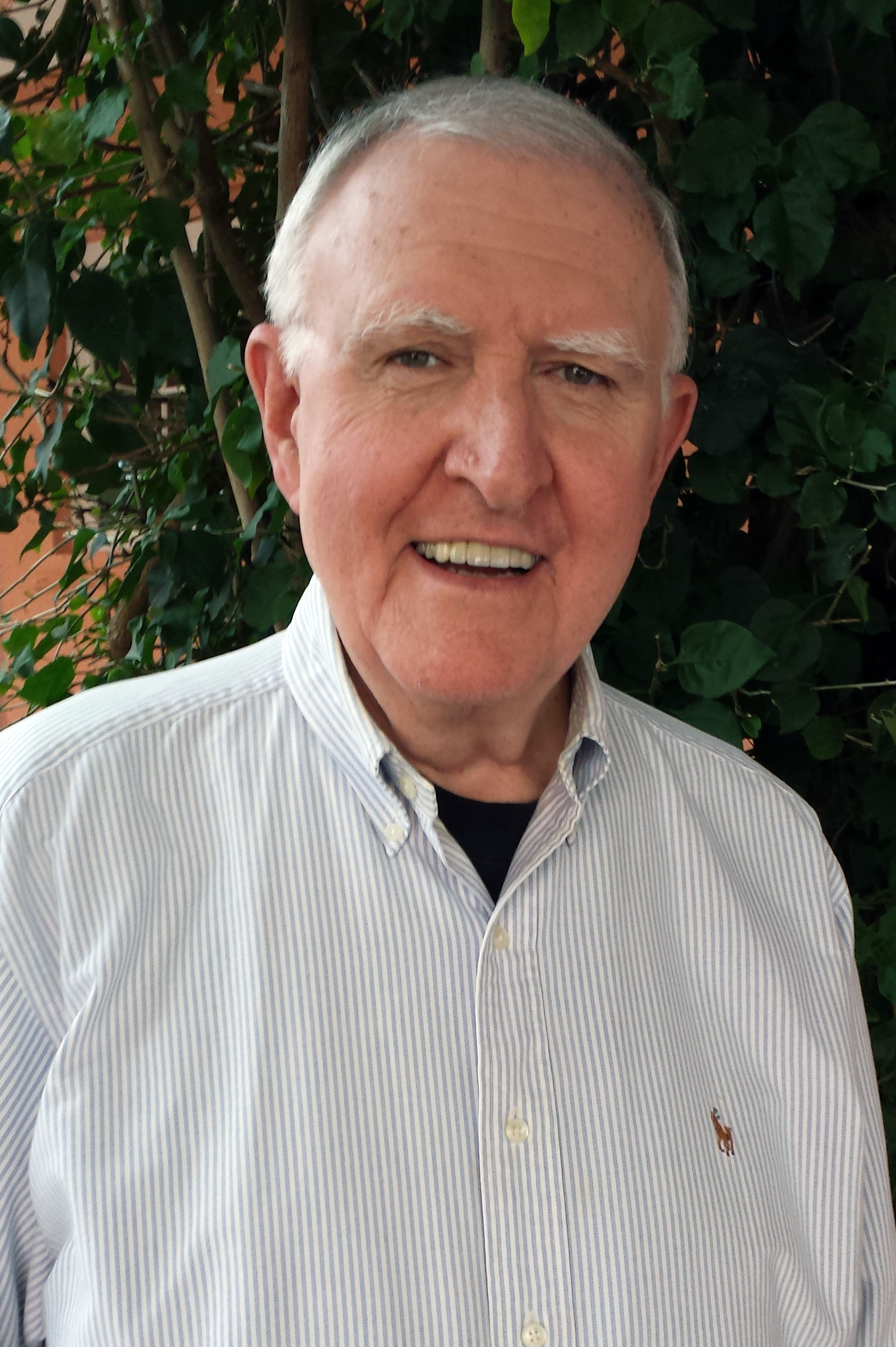 Bats Under My Seat

“Rudal, come looking for me if I’m not back in two or three hours.”

My guide,Rudal, was waiting for my return outside the hole I had crawled through. Climbing down rock ledges, and picking my way past seemingly bottomless black holes with a headlamp as my companion, I wondered how difficult it was going to be to get back out of the inky darkness of this cave. Except for the bats and other unseen creatures I was alone in this quiet blackness. I was carrying thin bamboo poles, mist nets, a butterfly net, and a small wire cage to hold bats, if I was successful in catching any bats while in this cave.

This was April, 1969, and I was assistant curator of mammals at the Bronx Zoo in New York. The “World of Darkness” was to open in June as the world’s first major exhibition for the nocturnal animals that make up the majority of all species living today. Because they sleep through the day, they had never been popular zoo exhibit species.

Knowing that nocturnal animals had poor color vision, but excellent nighttime vision, we reversed day and night in some exhibits of our Small Mammal House. During our day, light levels were kept low and with red light being the most effective. These exhibits were brightly lighted with white light throughout our night. Animals that see black-and-white began sleeping throughout our night and became active during our day. People, because they have color vision saw the animals in the red light, once eyes adjusted to the low light level necessary to encourage animal activity.

Over 1200 species of bats live around the world except for Antarctica. Giant fruit-eating bats and vampire bats, were the only species commonly exhibited in zoos. I hoped to change this with a successful collecting trip to Trinidad in the West Indies. My plan was to return to New York with a collection of different species of fruit-eating and nectar-feeding bats.

My base was at Simla, the New York Zoological Society(parent organization of the Bronx Zoo) Tropical Research Station, in the Arima Valley of Trinidad. Simla was built many years ago by NYZS naturalist and scientist, William Beebe. While collecting bats, Simla fit my needs quite well. I had a place to stay, former butterfly cages for housing bats, and an employee, Rudal Ramlal, a second-generation staff member at Simla, who knew where I might find bats.

Now I was deep in this cave in the Tamana Valley, where I anchored my poles across spaces I expected bats to pass by. Between each pair of poles I hung a mist net to trap bats. A mist net looks like a wide fishing net of finely tied strong black string that won’t be detected by the bats until it was too late and they were entangled in the net. I was there to disentangle bats while wearing leather gloves to avoid being bitten, because rabies is always a remote possibility. Extracting a bat from a net is probably a bit like threading a needle while wearing mittens. The longer a bat was in a net the more wrapped up it became. I worked to free each bat as quickly as possible after figuring out on which side of the net the bat was caught. If I was fortunate enough to catch two or three dozen bats in two or three hours then I was satisfied. It was a successful effort if I was able to get the recently captured bats to eat back at Simla.

As I removed each bat from the nets I was more than a little disturbed to find them to be covered with tiny lice-like creatures. How could these bats survive while carrying so many parasites? I knew I could not get export health papers for parasite-laden animals, and I could not take these bats on a plane to the US in this condition. I didn’t want to bring these parasites home too. It was a great relief for me to examine bats the day after capture and find every bat I looked at to be vermin-free. These lice-like creatures must’ve been a product of cave life and couldn’t survive away from that environment.

were fed to the bats on food serving trays, and most bats began eating immediately. The fruit bats landed on or next to trays and picked up pieces of banana to carry away. The nectar feeders hovered over the trays, like hummingbirds, using their long tongues to collect nectar. The bats ate as though this was not a new diet or a different way of feeding for them. I watched closely as each new group of bats began to feed. Bats not eating well were released while they were still strong.

Rudal led me to caves where he was certain I’d find the species and the numbers of bats I wanted to collect. The early part of most days was spent mist netting and hand netting bats in these caves. Afternoons I unloaded bats caught that day, prepared the diets, and fed all the bats. In the early evening I strung up mist nets across streams to catch the larger fruit-eating species as they came to drink. Bats skim the water’s surface and drink as they fly.

“Mr. Jim, you want Anoura and Glossophaga, so today I will take you to the “ice house” where we will find many of both species.”

The skeleton-like structures of a World War II US Army Air Force base was where we went to catch nectar-feeding bats. Concrete walls and floors and partial roofs that remained became man-made caves for these bats He was right too. We left with the bats I wanted.

After about a week and a half of collecting bats I drove to Port-of-Spain to get my export permit and health papers needed to take bats to the US from Trinidad. I also visited the BWIA offices and made flight arrangements to return to New York.

Early in this bat collecting trip I thought of the responsibility I had to the bats I was catching. Nearly all of the animals at the Bronx Zoo were either born in the Bronx or in another zoo. These bats were being taken by me from their natural home. I was burdened with knowing that I had to do my very best to ensure that life in New York was good for these bats. It gave me a lot to think about, because the bat species I was taking to New York had never been exhibited in any zoo, though we believed our research and expertise in keeping bats and the story we had to tell about bats justified are efforts.

After about two weeks in Trinidad I had 210 bats eating well,and I believed ready to fly to New York. I transferred the bats into small wire mesh cages made to fit nicely into a handsome cowhide suitcase that fit under the seat. The suitcase had small inconspicuous holes drilled on all sides for ventilation. I thanked Rudal for his help, drove to the airport and returned my rental car. As I passed through Customs and Immigration the Trinidadian officer on duty asked, “What’s in this bag?”

“Are you from the New York Zoological Society?”

I boarded the BWIA flight to New York greatly relieved as I cracked open my bat suitcase for increased ventilation during the flight. I had a US import permit in hand for the bats, and I hadn’t spent money on souvenirs for.home, so I had nothing to declare. “Welcome to New York. Anything to declare?” asked the agent.

“So how did the bats from Trinidad do in New York?” you ask.

They did very well. Nearly forty years later the descendants of those bats from Trinidad continued to thrive in the “World of Darkness” where they awed people of all ages as they flew through their man-made tropical forest or socialized in the adjacent cave. Watchful visitors saw tiny bats hovering like hummingbirds as they extracted nectar from feeding tubes, while larger bats were viewed carrying chunks of bananas in their mouths to roosting places.

Our success with these species motivated other zoos to construct nocturnal exhibits and many bats born in the Bronx moved to new homes across the country. Misinformation has been and continues to be dispelled and accurate information learned through these exhibits, about one of our largest and most interesting orders of mammals. Bats! The only mammals that fly! 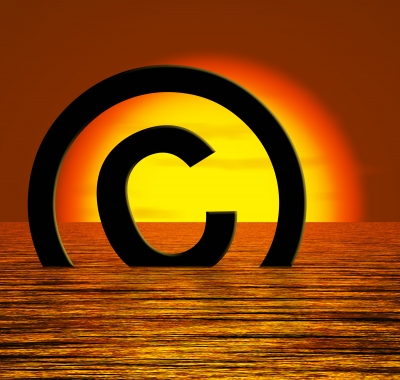 Should I copyright my writing?