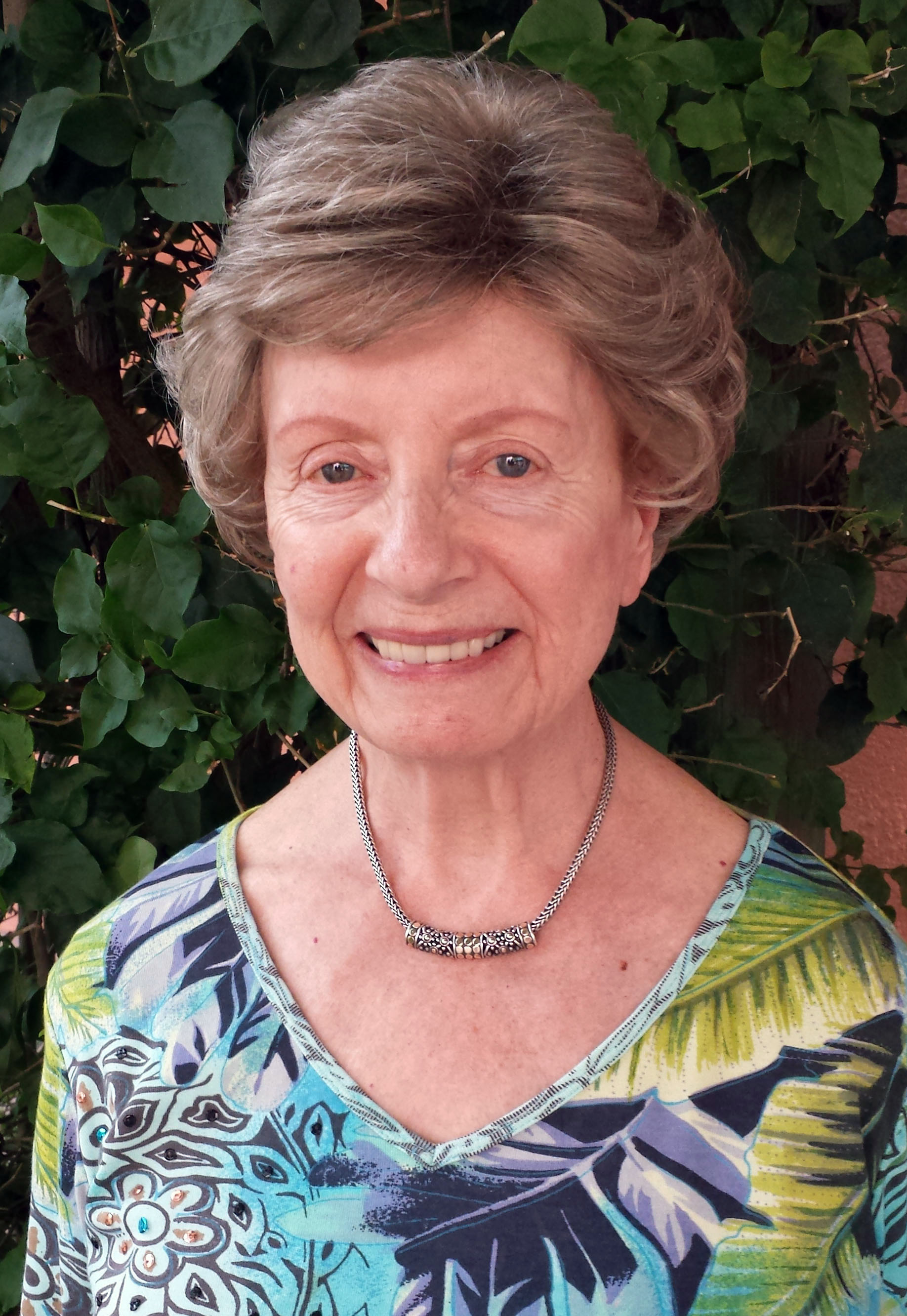 Just how far can yarn stretch before it breaks? Terry the Twoth’s second litter nearly found out. They were adorable two-month-old Great Dane pups, four of them, and, as it turned out, just the right number. Have you ever seen four puppies plot evil? Well, I did that afternoon.

It was 1958. Fall in New Jersey enters with beautiful colors and cool weather. Sweater weather. Our family practically lived in the basement. In those days, twelve by twelve inch squares of vinyl tile covered floors as the new thing. It came in all colors and even decorative designs. Plain green tiles covered our basement floor. Dad’s pool table took up most of the space as we entered from the garage. But if we walked downstairs from the first floor, Dad’s bar and the huge painting of George Washington’s dream of West Point filled the first area. Further along, an upholstered bamboo couch, two chairs and a couple of end tables took up the space in front of the color television. Definitely comfortable and not your 1930’s concrete basement full of pipes and boilers. This is where the puppies were born and spent their first fourteen weeks.

I was alone in the house. Mom and my four- year-old daughter Susan had gone shopping. I had recently returned from the hospital after a spinal fusion operation. Encased in a steel corset from neck to hips, sitting and some walking encompassed my only occupations. Definitely not bending. So, I was watching the puppies for amusement.

Mom’s cardigan lay on a chair next to the puppies’ playpen. Blue, green and white with a typical Norwegian design, as sweaters go, this one hit a ten. One of the pups spied it. Standing on her hind legs, she snuck a paw out between the bars. I couldn’t get over in time. That little devil snagged the sweater and whish! it disappeared off the chair and into the pen. Four little noses nuzzled the wool. It was soft. Four little pairs of sharp teeth found the bottom corners and the two sleeves. Contact! They began to tug, jerking their little bodies away from each other, growling, pulling. The yarn stretched nearly double. So soft, so yielding. They were still growling and pulling that yarn while I stood and watched, powerless to stop them. I could only laugh.

I heard the car enter the garage. Mom opened the basement door and stopped aghast by the pool table. She saw the tugging match in progress. “Grrrr, woof-woof, grrrr!”

“What in the world is happening here?” Mom asked.

“Blame it on my back,” I said. “I couldn’t bend over so they just went to it. There’s still hope for your sweater. It appears just stretched a bit.”

She bent over the cage, dislodged one set of tiny jaws, then the three others from their clamp on the gorgeous Norwegian beauty.

“My favorite!” she exclaimed.

On the Road to Valrico: Let’s Talk Life Story in 1,000 Words or Less