Writing Your LifeNow is the time to write your life story… I can help!
July 5, 2012 Patricia Charpentier 0Comments 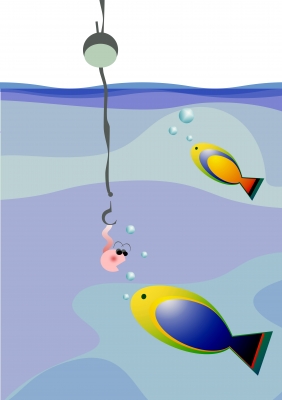 Hook ’em … Your first sentence or two can make or break the story. It can entice your reader to keep going or convince him to go take a nap, so it’s important to put time and effort into constructing a great opening.

But, and this is a big but, work on your opening after you’ve written the story. Don’t ponder, rearrange words and play with the structure until after you’ve finished the first draft. Reworking those first few sentences is part of the revision process, not the writing process.

William Zinsser, noted journalist and professor, says the following about a story’s opening:

So what comprises a good opening? First and foremost, it’s interesting. It captures the reader’s attention. It tells us something. It encourages us to read on. Avoid story starters like I was born in 1956 in South Louisiana, or I was an only child. Okay, that tells me something, but it’s not particularly engaging.

Let’s look at a few types of story openings:

Action hook – starts with action, in medias res, Latin for in the middle of things, drops the reader into the center of an ongoing story.

I’m on foot in downtown Los Angeles, hustling back to
the office with another deadline looming.

Dialogue hook – catchy phrase, a sentence that raises questions, or a provocative statement.

Wake up,” my sister Beth says.  “We won’t make the first bus.

Rachel Simon, Riding the Bus with My Sister

Mood/setting hook – sets a tone, describes a situation or place that creates
a particular feeling or grounds the story in time.

I was ten years old the morning I found my grandmother dead.

Character hook – displays a facet of an interesting character, states a shocking truth, introduces a character.

Christopher Hogwood came home on my lap in a shoe box.

Emotion – shows the character you’re writing about in the middle of a gripping emotion, making an agonizing decision.

Intriguing the reader – creates a mystery that the reader wants to solve, find the answer to, understand.

Two months before my father died of prostate cancer, I learned about a
secret, but I had always sensed that there was something about my family, or even many things, that I didn’t know.”

Try this…Pick a story you’d like write and jot down a number of different opening lines. Use some of the approaches mentioned above, if you’d like. Play with the words. Have fun. Keep in mind that the true test of a story opening is how it captures the interest of the reader.

Tell me, what’s a favorite opening line of something you’ve read? What’s a great opening line in a story you’ve written? How do you like to open a story? Share your thoughts in the comment box below.

The Basics of Writing Well Workshop 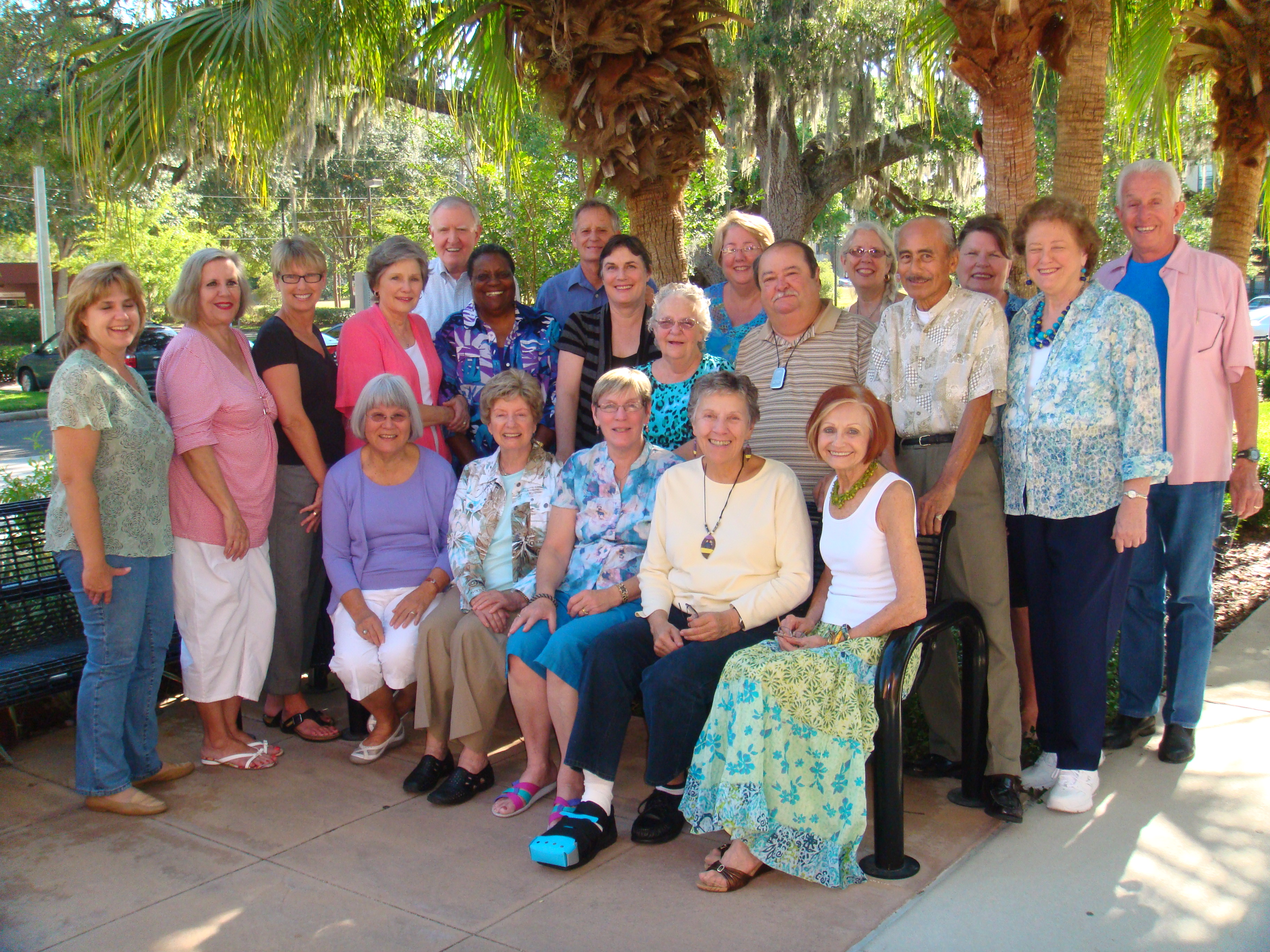