Writing Your LifeNow is the time to write your life story… I can help!
July 9, 2012 Patricia Charpentier 0Comments

At the First Saturday Writing Workshop a couple of days ago, I was reminded of the importance of writing our life stories in such a vivid way . I gave a prompt to write about one of

the most unusual things the participants had ever seen in the sky. I expected big sightings—the aurora borealis, a sky full of hot air balloons in flight over the desert, meteor showers raining down upon the earth and so forth.

Two participants—Lois Strickland and Beverly Bailey—wrote something so simple and ordinary by today’s standards that was nothing short of miraculous to a child…a jet’s presence in the sky.

We’ve all looked into the heavens and saw those long streamers of artificial clouds called vapor trails or contrails, most often formed by water vapor in the exhaust of the jet’s engine.

Yet to Lois, the unusual cloud formation represented something foreign and mysterious, something to be watched and studied until the sky slowly stretched and absorbed the lines of white into its field of blue.

Daily we look up and watch tiny, toy-like airplanes slowly cross the sky thousands of miles away, but to Beverly, as an eight-year-old child, this was a rare treat, worthy of contemplation, an occurrence which raised many questions for which her young mind had no answers.

Lois and Beverly’s responses reminded me once again of why we need to share our life experiences. Our families need to know that what is common today was once extraordinary. They need to see the world through our eyes and explore not only what is but what was in order to appreciate that which we consider mundane in today’s society. We owe them our stories, our perspectives and our childhood thoughts and dreams. In writing our life experiences, we create a path to their own moments of discovery and wonder.

I can tell you this…I won’t look up at a jet or a vapor trail in quite the same way again. I will remember Lois and Beverly’s experiences and take a minute to watch a flying marvel as it turns billions of water crystals into something magical.

One clear summer day when I was around eight years old, I lay outside on the soft green grass with my dog Whitey.  Just doing nothing.  Daydreaming.  Watching a few white wispy clouds stroll across the clean sky.

An airplane made its way along the distant blue highway. It flew so slowly—must have taken thirty minutes to cross my sky.  I could hear its distant hum.  I watched it as long as it stayed in focus before vanishing across the mountain.

I wondered who was so brave to sit in the plane while it took them some place?  Did the plane give you a shaky ride?  How many planes flew anywhere?  We saw one about every two or three weeks.  How big were they?  You had to be rich, I thought, to even think about getting on a plane.

Planes were part of imaginary worlds in the fifties, far removed from the Tennessee mountains and valleys of my life. So, what about you? Why do you believe we should write our life stories? What do you hope to gain by putting your life on paper? Do you remember the wonder of a first encounter with something that is considered commonplace today? Share your comments and your stories below. 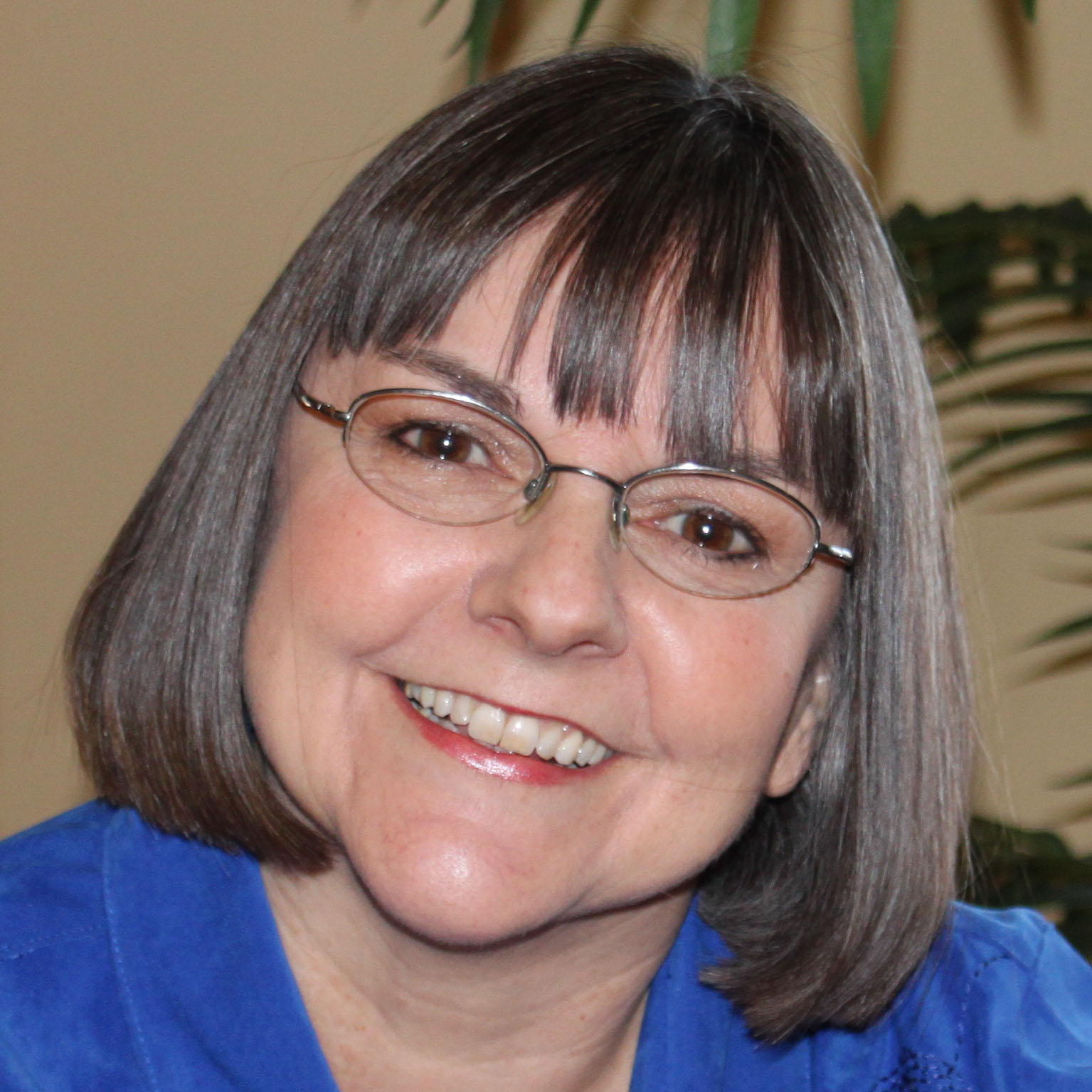 For the Love of Story 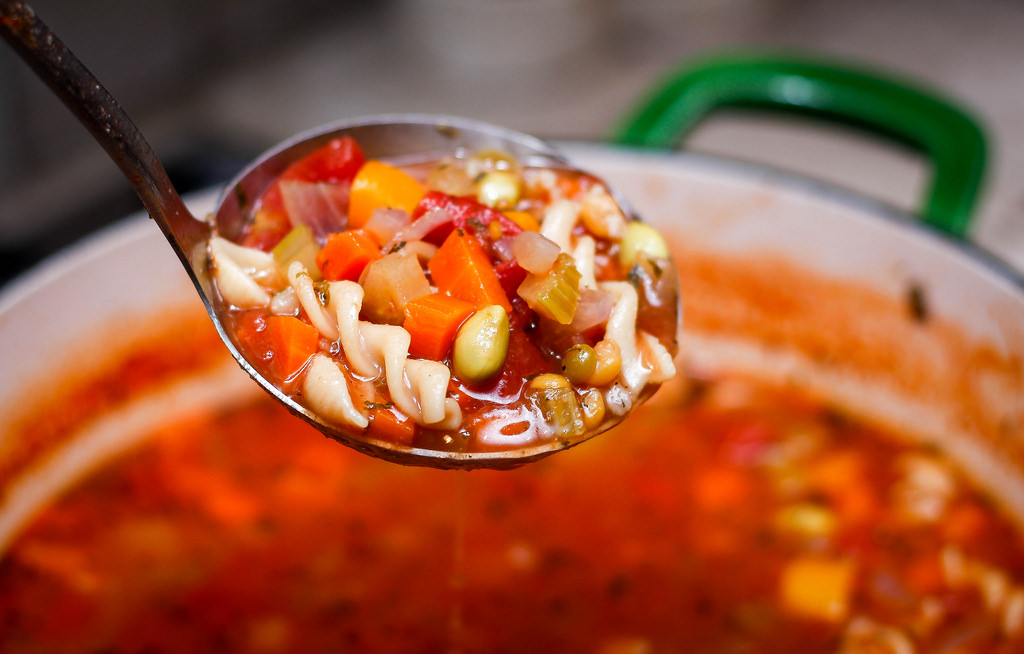