Writing Your LifeNow is the time to write your life story… I can help!
September 3, 2012 Patricia 0Comments 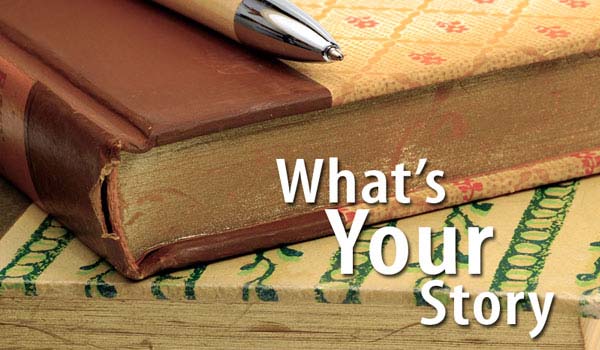 I’m a crier. Anyone who has been around me for a bit knows that. When something touches my heart, my eyes fill with tears, and I start looking for a tissue. All of my students are well acquainted with this trait of mine, and two of them, Sue and June, even bought me a large package of fancy paper handkerchiefs with the initial “P” on them. I keep them in my class bag and pass them out when the tears, both mine and others’, flow like they did in our First Saturday Writing Workshop a couple of days ago.

Sometimes I get embarrassed by how quick I am to cry, like I did this past week at a memorial service for a man I barely knew. The husband of my husband’s longtime client, Peggy, passed away after a noble battle against cancer. I had met

this man, Richard, several times, but I didn’t know him, and it had been at least eight years since I had last seen him. Bob asked me to go with him to the service, so I did. Throughout the celebration of this man’s life, Bob kept glancing at me with a knowing look as my tears flowed.

At first, I didn’t understand why I had so much emotion at this memorial service. Then I realized it’s the stories being told about this man that are making him known to me. Our stories connect us to one another, and that connection scales all obstacles—death, distance, experience, culture, gender, ethnicity, everything.

Richard’s tall, dignified son, Wayne, a colonel and fighter pilot in the US Air Force, stood before the group in full uniform, ribbons covering his chest, as he talked about his dad’s love of his country, how if someone didn’t have an American flag, his father went out and bought one for them, how his dad always wanted him to wear his uniform to special events.

Wayne talked about the support his dad gave him over the years, the many athletic  teams his father coached while Wayne unsuccessfully attempted baseball, football and soccer before finally finding what he was good at—running. He told how his dad got up at 4:00 a.m. and drove him to races each week, all across the state, while he slept in the backseat. His dad was at the start and finish lines of every race he ran. He said he lost his father, his friend and his biggest fan.

The Reverend Joel Hunter, pastor of Northland Church, spoke of how Richard was a consummate volunteer and took on the least glamorous jobs such as directing traffic before and after church services in the blazing Florida heat and how when he came in for water, he left with bottles for everyone on the job, not just himself. Other friends, an assistant pastor and co-workers took the stage to describe Richard’s wit, ingenuity and passion for many things, especially his FSU Seminoles. By the time “Amazing Grace” was sung to conclude the service, I felt as though I knew an amazing man. That’s the power of story.

When we write the stories of our lives and share them with others, we create bridges that span any gap. We learn just how

much we have in common with each other and find the world is a bit smaller than we imagined. We reveal ourselves when we tell our stories, and others respond in kind. Sometimes, these stories come laden with laughs, and at other times, with tears, but the writing and sharing of a good story always makes our world a friendlier place.

So, why do you think it’s important to write your life stories? What experiences have you had in writing and sharing stories from your life? What have you gained from doing this? What is a story you’ve heard or read recently that touched your heart? Tell usabout it, and let’s start a conversation.

Get Started–Write My Story Webinar 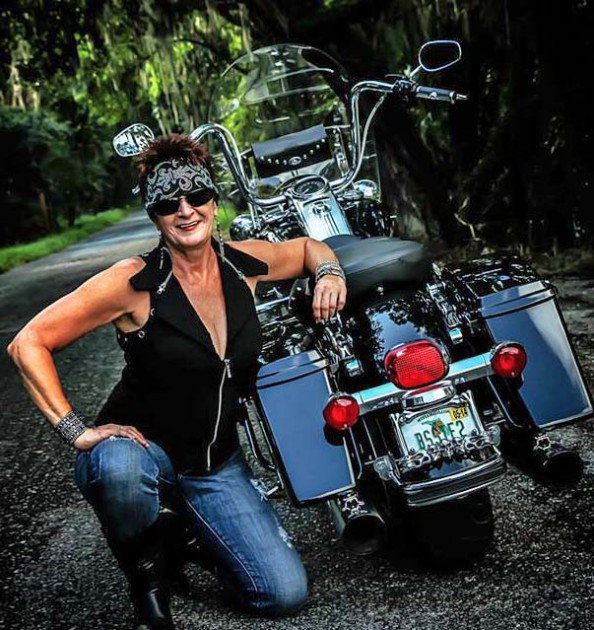